Mumbai. Street Dancer 3D is released in theaters on Friday. This film by Bollywood actor Varun Dhawan, Shraddha Kapoor, Prabh Deva and Nora Fatehi is based on Total Dance. The film is directed by noted choreographer Remo D’Souza. According to trade analyst Taran Adarsh, the film was first released on 670 screens. It was later released on 710 screens. Street Dancer 3D has disappointed the audience. This film has not met the expectations of the people.

Diggaz dancer Prabhudheva says for Remo D’Souza’s films, “We dance to express, not to impress.” But this film seems to diverge from this mantra. She has so far acted in three dance based films. It can be believed that their priority is to perform, not to mold dance into a better story. Street Dancer 3D is rated 2 out of 5. 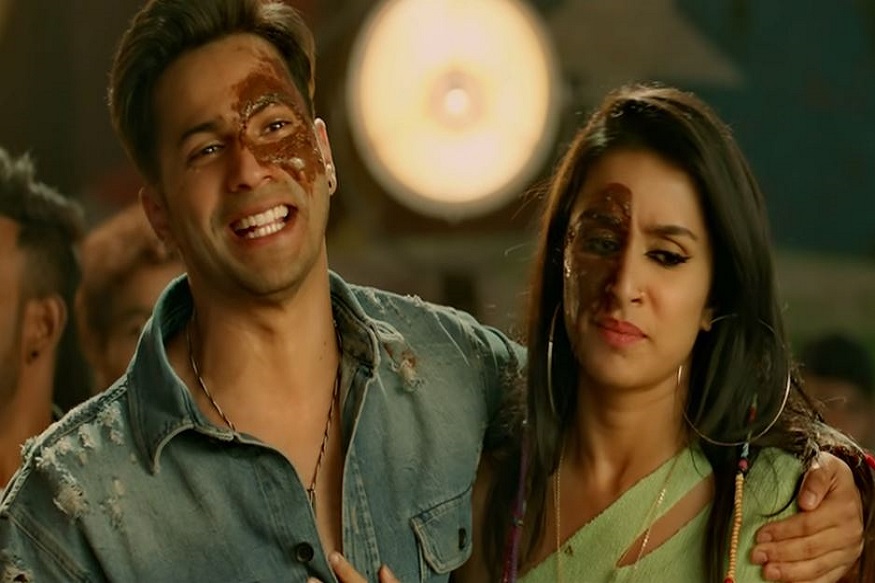 Talk Street dancer 3d In that, Varun Dhawan is playing the role of Sahaj Singh. At the same time, Shraddha Kapoor is in the role of grace. Sahaj Singh is an Indian and is a Pakistani. Both live in London. There are some situations in the film, from which both of them start preparing for a big dance competition. The aim is to make big money. But for them, it is more than just a battle of dance. 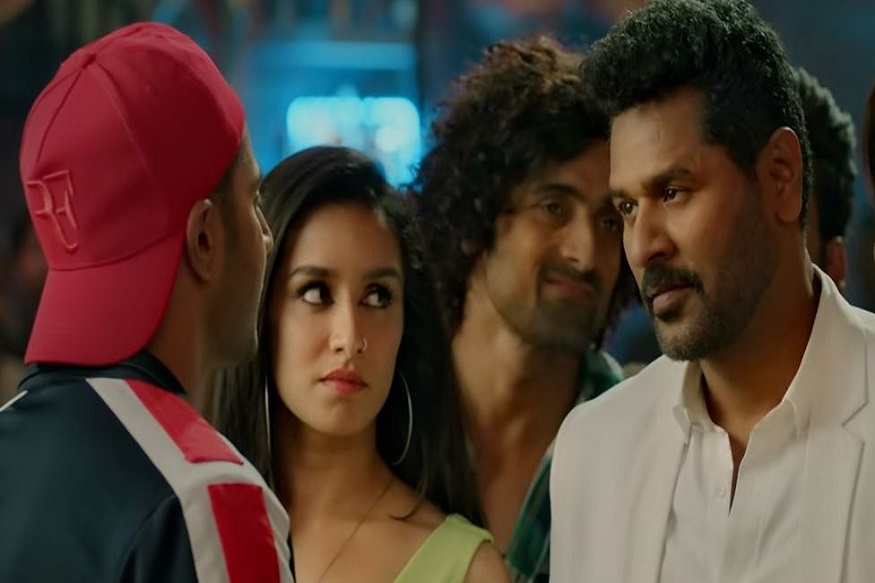 Choreographer Remo D’Souza’s reality show in TV was faster than other shows. This was because their theme is to take dance as a medium in which imaginative choreography is more important than performing people. Although the stars in his film Street Dancer 3D were placed ahead, his dancing abilities were kept in the background. But this is a fact that does not hide.

The story of Remo D’Souza’s film Street Dancer 3D is light. This film is also longer than necessary. The latter part of the interview becomes a bit cumbersome for the audience. The audience has to wait excessively to watch the final ‘Jang’ of the dance. In this case, the patience of the audience can answer. In the film, Nora Fatehi is seen pulling the audience towards her with her best dance as usual. She is playing the character of Varun Dhawan’s girlfriend in the film. Overall, Street Dancer 3D appears to be a long drawn film. It also lacks the main dance of dance.