‘Husband wife and she’ has been released.

Kartik Aryan, Ananya Pandey and Bhumi Pednekar are well praised for their style of Khurana in the film Pati Patni Aur Who.

Director Mudassar Aziz’s Kartik Aryan, Ananya Pandey and Bhumi Pednekar starrer ‘Pati Patni Aur Who’ (Pati Patni Aur Who) is released on Friday. While ‘Patni Patni Aur Woh’ is Ananya Pandey’s second film, Karthik Aryan is once again seen in the style of a desi boy. The story of this film has also been woven in Kanpur and it is clear that Kanpur is becoming the first choice of Bollywood these days. If you too are planning to watch this film, then know how this new ‘husband wife and she’

story: The story of the film is of Abhinav Tyagi alias Chintu (Karthik Aryan) from Kanpur, who is an engineer in PWD. As soon as you get a government job, the family gets married and gets married to Vedika Tripathi (Bhumi Pednekar) of Lucknow. In only 3 years of marriage, Chintu starts getting bored with his married life and then the entry is ‘that’ i.e. Tapasya (Ananya Pandey). Naina fights with penance Chintu Tyagi lies about his own marriage and then there is a commotion. This is the story of this film. 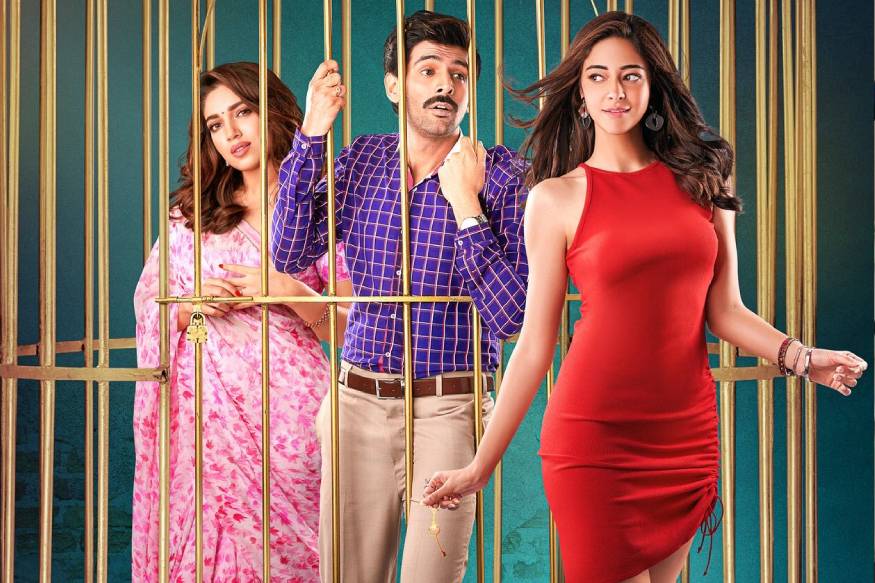 There is nothing in the story of this film that you have not seen before. We have seen many times on screen before the story of married love triangle and then husband’s return. This old stuff gives a new packet form, the three new actors of this film, who have done a good job in it. The jokes of the film are very good which you will like and you will laugh a lot. The good thing about Director Mudassar Aziz I found that he has given the wife anywhere for this attitude of the man in this film of the concept of ‘Mard hai, Bhatte Gaya Gaya’ Not shown responsible. Often in such films, either the wife is shown dry or who is moving away from her husband due to her physical or mental changes. Often in such films, this act of a man is shown as his compulsion. But this is not the case in this film. The wife of this film goes to the gym, is beautiful to watch, the boys studying in her school hit the line on her… meaning the wife is nowhere short of a girlfriend. 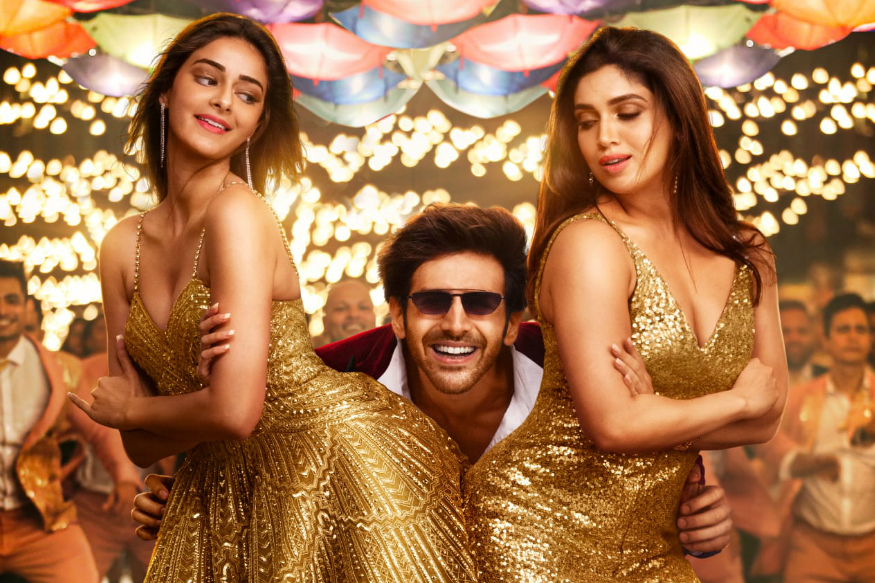 Talking about performance, Karthik, Ananya and Bhoomi are all very good. Ananya’s timing is good and she looks beautiful in every scene. The funniest character in the film is Aparshakti Khurana, who played the role of Karthik’s childhood, seen in the role of Faheem Rizvi. Except Tiffin, apart from being small, it is not possible to understand why Karthik is so unhappy with his married life. There is not much surprise in the story but some of the jokes are good. This is a fun film to watch with the family. See me from this movie three star.