There have been mixed reactions from audiences and critics.

Anil Kapoor, don’t know why Nawazuddin Siddiqui, who is a ‘kick’ in ‘Malang’, looks like laughing. However his presence has done the film well.

Director Mohit Suri’s film Malang, which is Goa, is full of drugs, alcohol and youthfulness. Two strangers, Sara (Disha Patni) and Advaita (Aditya Roy Kapur) meet and start living together. A life in which thrill is everything. But they do not know that soon their happiness is going to be noticed by someone.

Actually ‘Malang’ plays its promise in the trailer from the very first scene. There is no artificiality here, which Bollywood filmmakers usually fall prey to. Mohit Suri has also redeemed the glamor of direction. She is seen coming out of the sea every now and then. In the same way, Aditya also keeps showing his big dolls. 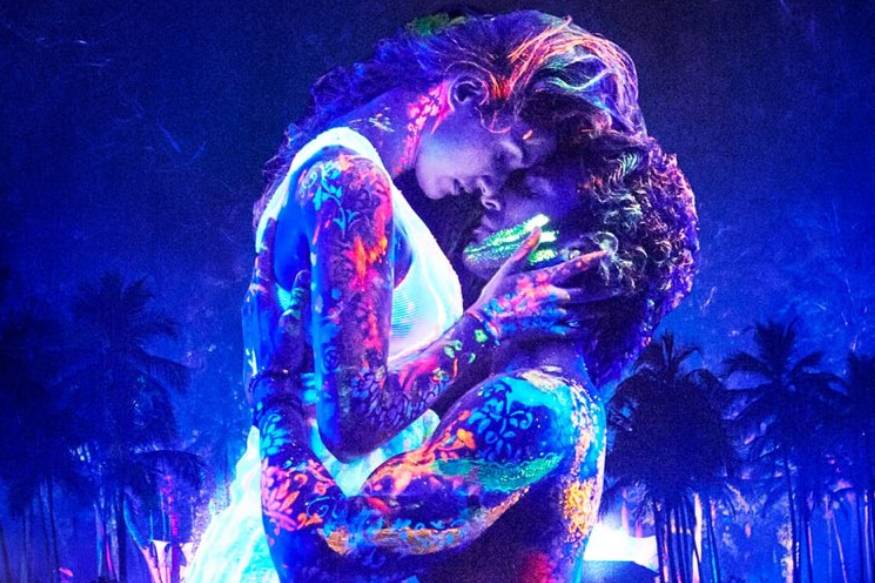 The music of the film is also good. Anil Kapoor, who likes to call himself Killer Cop, does not know why Nawazuddin Siddiqui, who is a ‘kick’, continues to laugh. However his presence has done the film well. By the way, he was expecting better in this film. 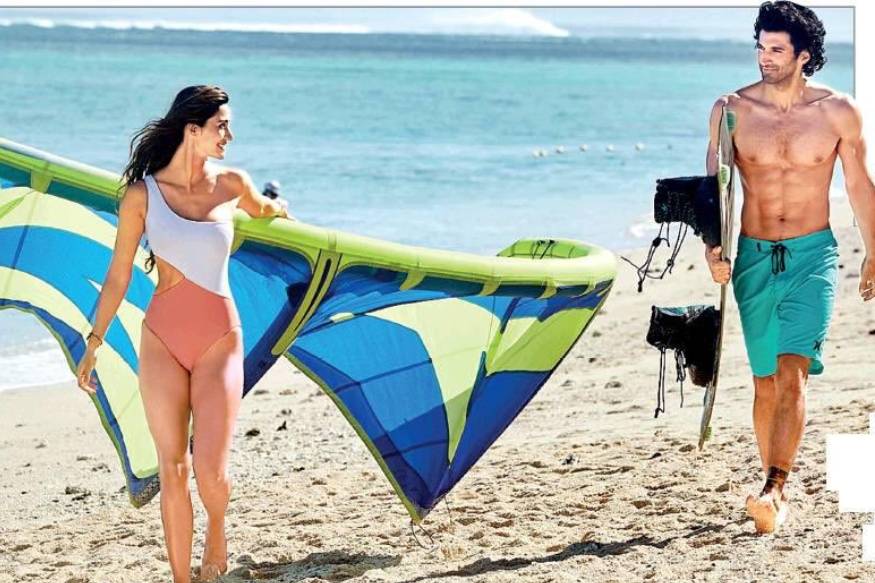 The thing that makes Malang special is its screenplay. Things happen at such a fast pace that the audience will probably ignore many shortcomings comfortably. Mohit Suri’s trademark from the top is also a good dose of Saiko Killers which is consumed in mainstream masala films. 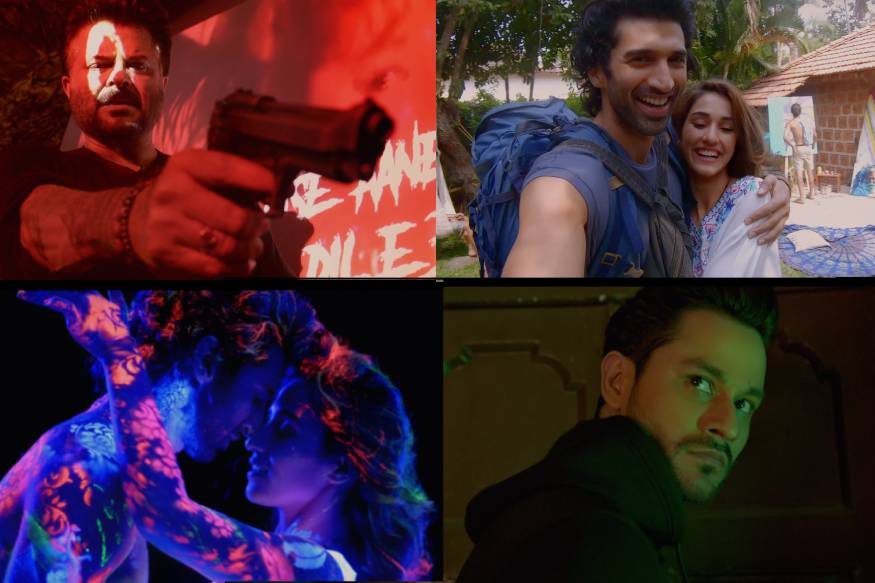 The fabric of ‘Malang’ is the same from the old revenge drama, in which an attempt has been made to add a little more sugar syrup. If there is no benefit from this, then there is no loss either. Overall enjoyment. It is a small thing to get so much in a 135 minute Bollywood film. 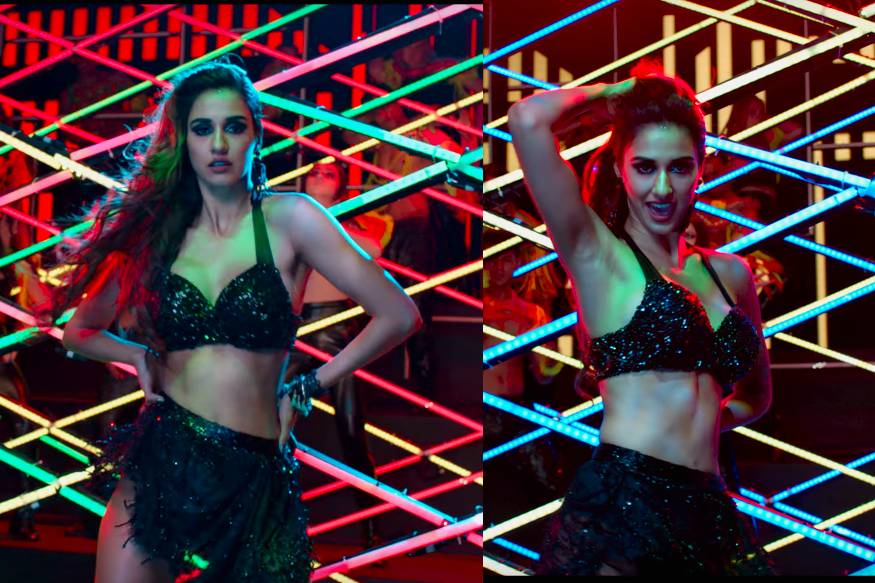 From my side, Malang gets 3 stars out of 5 on the basis of choppy music and stylish youngsters.