Lakshmi is a remake of the 2011 Tamil superhit film Kanchana.

Laxmii Movie Review: Akshay Kumar and Kiara Advani’s most awaited film ‘Laxmii’ is a remake version of the 2011 Tamil superhit film Kanchana (Kanchana). From her first look, Akshay had created a tremendous buzz for this film, but after the release, it is clear that apart from Akshay’s tremendous acting, this ‘Lakshmi’ is not going to put anything in your bag on this Diwali.

Mumbai. Laxmii Movie Review: Akshay Kumar and Kiara Advani’s most awaited film ‘Laxmii’ released on Disney Plus Hotstar (). Akshay’s film was awaited by his fans for a long time and in view of this wait, the film was released on OTT, bypassing the cinema release. Akshay Kumar, who has been seen doing very different films for the last few years, has been seen in the film for the first time in the role of a Kinnar. This film by Akshay Kumar is a remake version of the 2011 Tamil superhit film Kanchana. From her very first look, Akshay had created a tremendous buzz for this film, but after the release of the film, it is clear that apart from the tremendous acting of Akshay Kumar, this ‘Lakshmi’ is not going to put anything in your bag on this Diwali. .

Story: The story of ‘Lakshmi’ begins with a married couple in which Rashmi (Kiara Advani) is Hindu and Asif (Akshay Kumar) is Muslim. Due to this difference of religions, Rashmi’s family does not accept this marriage and has not met her daughter for many years. Rashmi’s mother finally calls her daughter-in-law on her wedding anniversary. Asif works to remove the superstition of people associated with ghosts, but after reaching his in-laws house, he himself falls into the grip of a ghost. This ghost is the ghost of a eunuch. Now, how does this ghost get away from Asif, how the twist comes in the story, for that you have to see this film. 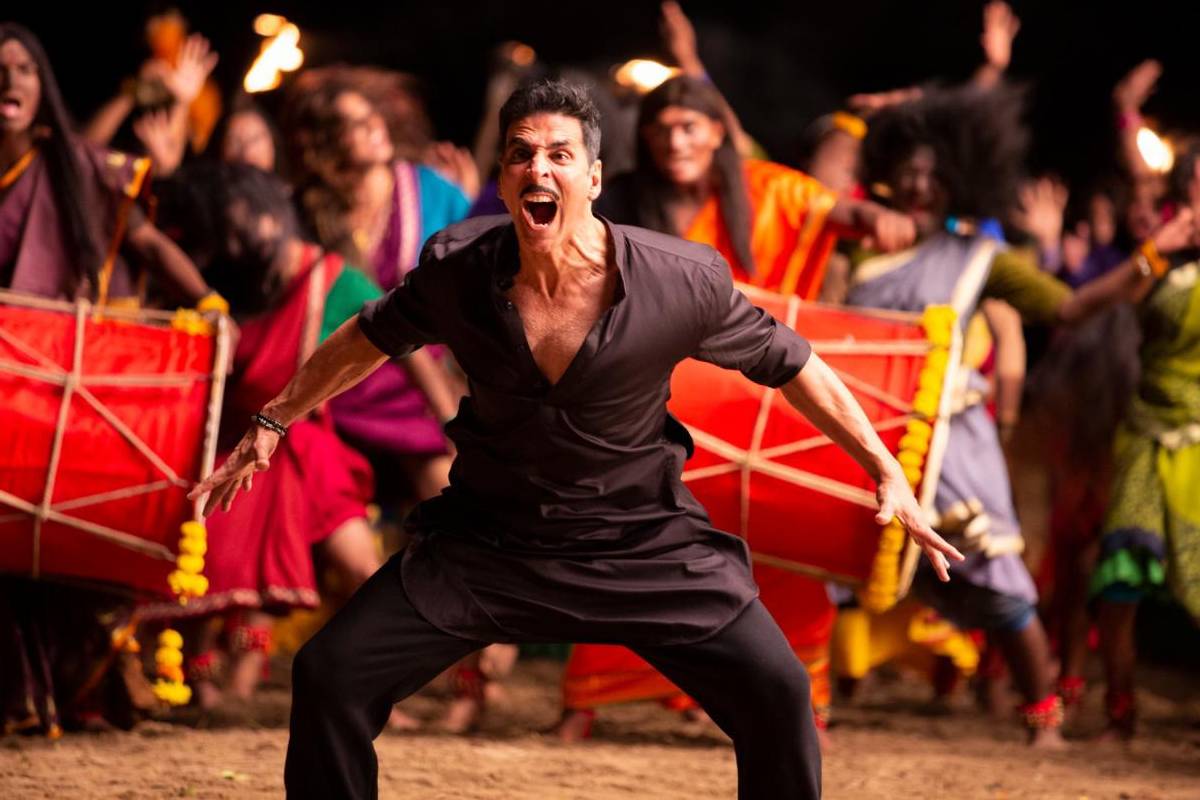 Talking about the positive thing of the film, its most powerful thing is Akshay Kumar, and the only thing worth seeing in this film is only Akshay Kumar. From Akshay Asif to Lakshmi Kinnar’s soul, in the avatar, he has been seen in tremendous form. He has caught his character a lot and impressed a lot. Apart from this, actor Sharad Kelkar, seen in the role of Asli Lakshmi, is a surprise package of this film which has left its mark in 15 minutes. But the positive things of the film just end here. Everything from the screenplay of the film, to the surrounding characters, is seen as outlandish and ‘nonsense’. When it is happening in this film, it sometimes becomes very difficult for the audience to understand. While talking about ghosts, Akshay Kumar suddenly pulls Kiara Advani in his dream and starts dancing on ‘Burj-Khalifa’. People are slapping each other unnecessarily, the family who are angry at the daughter’s marriage to Muslim religion, suddenly starts speaking Urdu to talk to Kiara’s mother Pir Baba in the same family … ‘Lakshmi’ is a horror-comedy But it is such a bad attempt to do comedy in the film that this comedy proves to be horror. There is hardly any punch in the film that you remember after watching it. 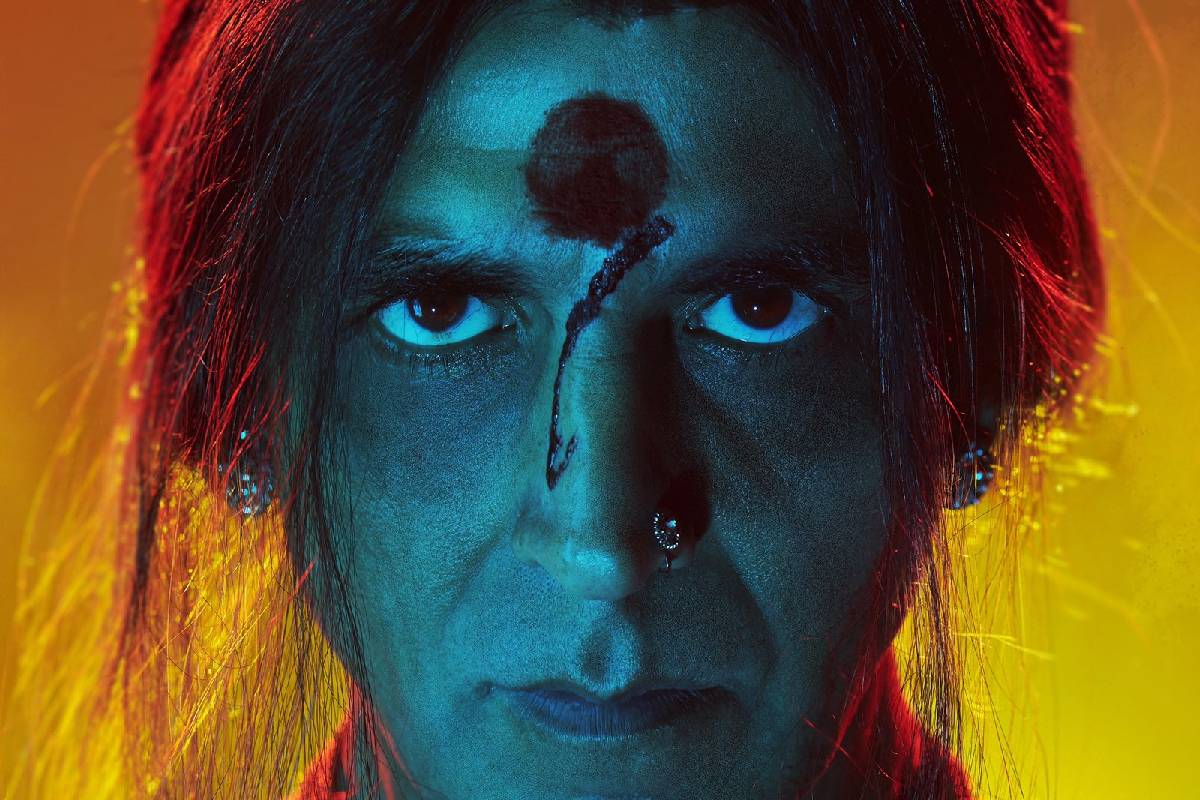 Overall, this film will be one of those bad films of Akshay Kumar’s career, in which his acting was very good. 2 stars from my side.