Nothing Ear (1) with a transparent case to launch in India on 27 July; expected to come with a 24-hour battery life- Technology News, Firstpost

Carl Pei (OnePlus co-founder) owned startup, Nothing will finally launch its first product named Nothing Ear 1 wireless earbuds next week. It will reportedly pack up to 24 hours of battery life with active noise cancellation (ANC) feature, expandable up to 36 hours with ANC turned off with merely ten minutes of in-case charging, reported Cnet. 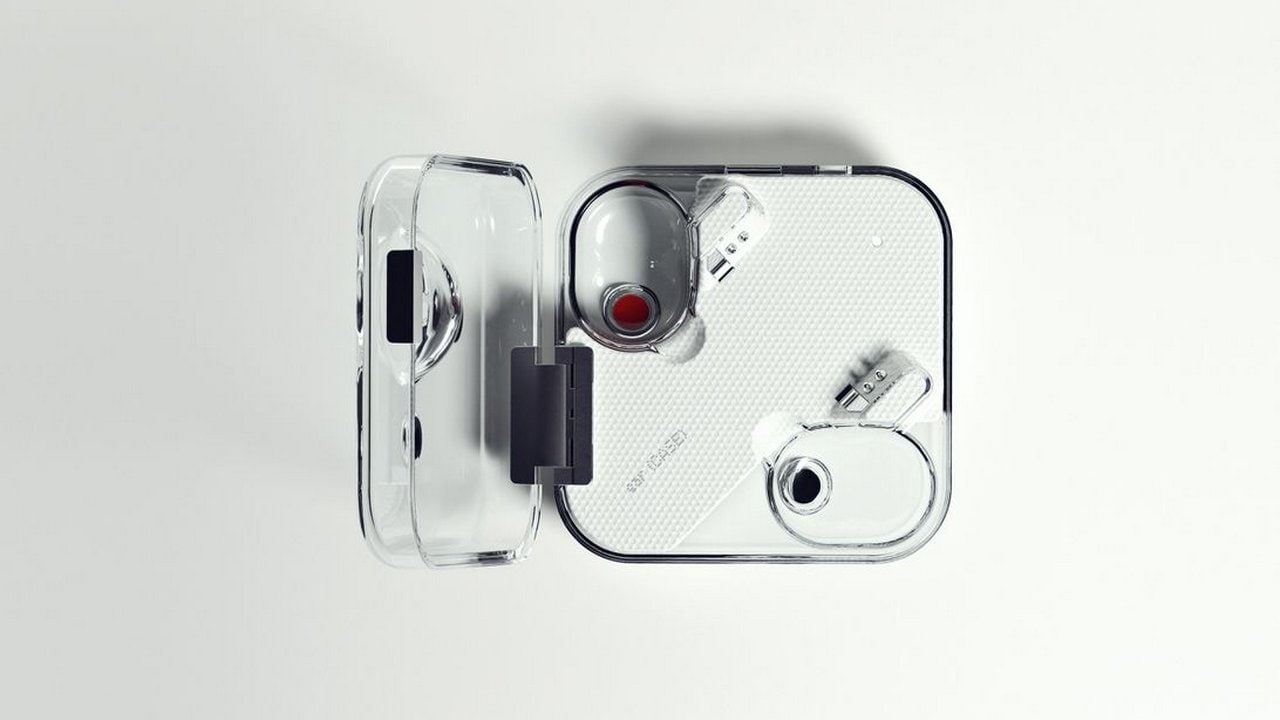 The report suggests that the Nothing Ear 1 earbuds will come with a 570 mAh battery and transparent case that will support wired and wireless fast charging. For wireless charging, the smart audio wearables allow you to mount them on a Qi-certified mat instead of plugging them in.

The earbuds have a white module in the middle, along with a USB charging port. There’s also an inverted bubble in the plastic to hold the buds in place. The Nothing ear 1 is already being manufactured, Pei confirmed. The earbuds will be unveiled at a virtual launch event on 27 July.

The company has opted to launch TWS earphones as its first product because it expects the earphone market to keep going. The product’s transparent look is Nothing’s attempt to make its presence felt in the earphones market since the majority of them come in white color including Apple, Huawei, Xiaomi, Realme, and others.

Pei also mentioned that Nothing Ear 1 earbuds will compete against Apple’s AirPods Pro, which is available at Rs 24,900, and has similar features.