WhatsApp’s much-talked-about disappearing message feature is already available for Android users. Now, it looks like iOS users will also get this feature soon. The feature is being tested in the beta version of WhatsApp for iOS, reported WABetaInfo. If the report is to be believed, the feature might soon make its way to all iOS users. 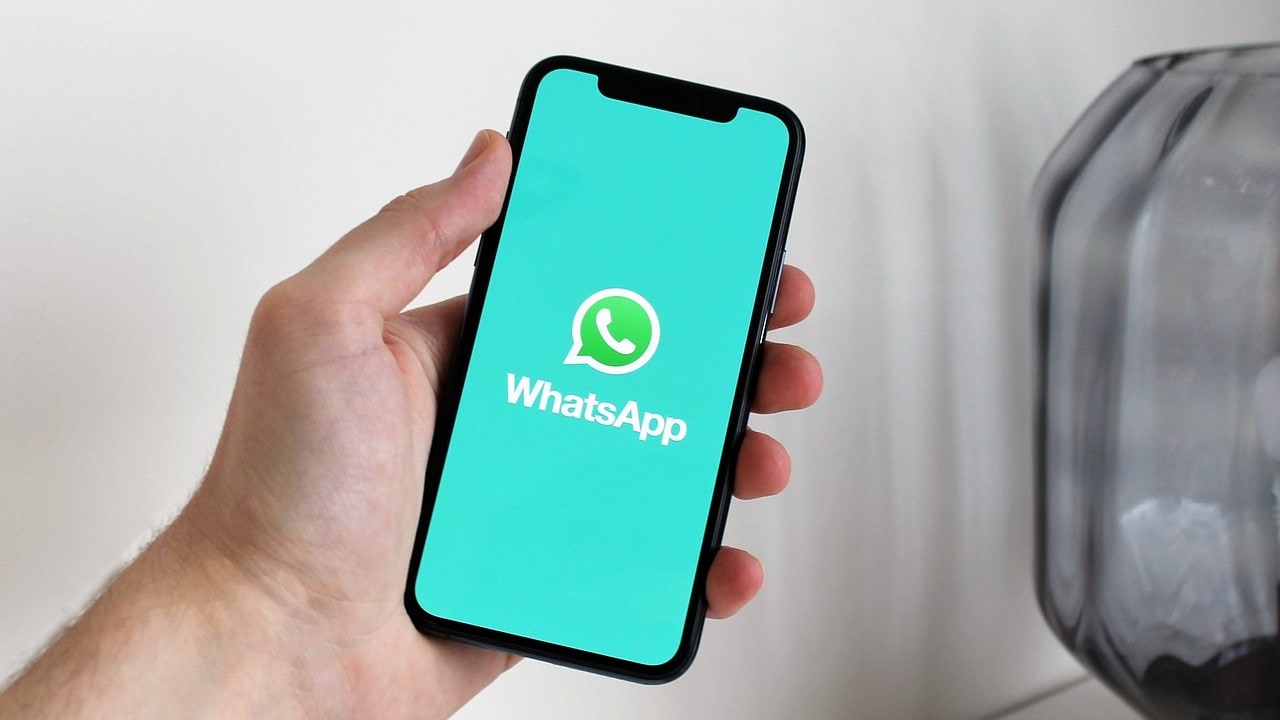 Users can choose the “view once” where the media files disappear after the recipient opens it. Image: Pixabay

The report further reveals that the feature not only implies for text messages but images and videos as well. However, the receiver can still take a screenshot of the image and save it on the phone.

As per the report, users can choose the “view once” option where the media files disappear after the recipient opens it. This looks a lot like sending images and videos on Instagram. On the other hand, text message takes 7 days before they disappear.

Reportedly, the sender will be notified when the receiver opens the media file. The sender will also see an “opened” caption in the place of the sent media file in the chatbox. The report has further shared screenshots of this disappearing messages feature. As per the screenshots, the sender will not only see the “delivered” and “seen” time of the message but also the “opened” time that will show when exactly did the recipient open the file.