DISH To Server Customers a New Kind of 5G Network


Charlie Ergen is a media executive who has had a dream to expand mobile communications. He’s also a billionaire who has won a large portion of his worth by playing poker. Ergen has spent about $25 billion in the past 10 years to purchase Spectrum and Dish Network. Both companies are at the top of the list of cable television and internet providers. Each business has been competing with Verizon and other mobile services and has stood the test of time with customers.

A Big Announcement
Dish has worked over the past few years to upgrade the services that it offers. The company plans to offer an internet connection that uses a public could network. The first steps that Dish has taken include entering into an agreement with Amazon in order for the company to use servers that are offered on a 5G network so that more people can have access to the internet in more locations. This development could result in a better structure for communications that Dish offers and that other companies can get involved with so that even more people can have the internet that they need. 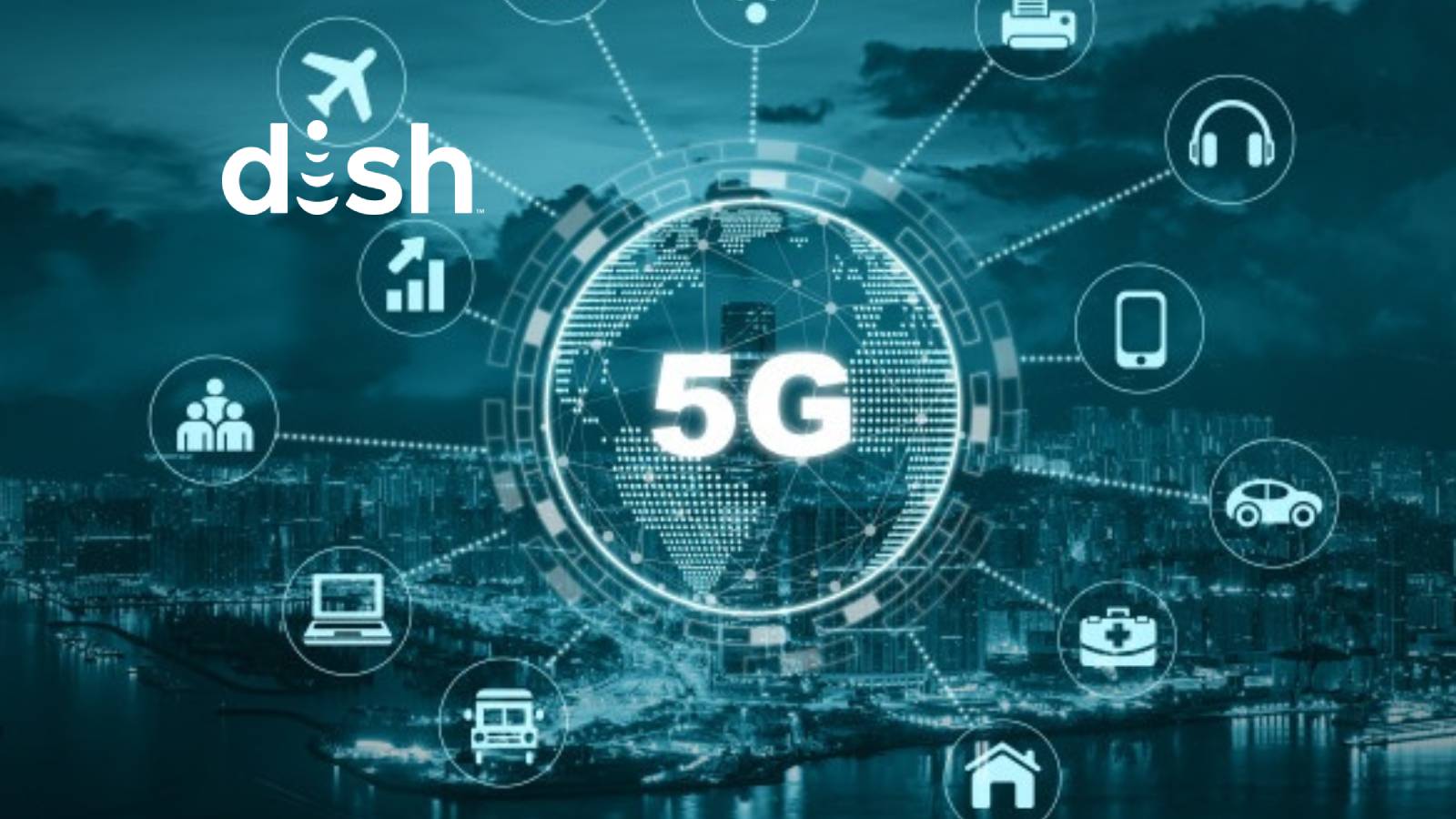 In the Clouds
A cloud provider is usually able to hold the information of more providers and all of the features that are needed for 5G networks. The timing needs to be just right so that Dish can enter into an agreement and deliver 5G to customers before other customers join in but not early enough for the cloud connection not to work as it should. Some government agencies have tried to get internet companies like Dish to use equipment that’s smaller. This is because some of the equipment used in China and other countries that have offered 5G has been banned.

Entering Into an Agreement
There are some shifts that occur when different networks decide to enter into an agreement to offer internet service as well as other utility services. The Open RAN is a way that companies can work together because there are smaller networks that are provided. Dish is working to demonstrate that the 5G service that it offers is faster and that it can be delivered in a smooth manner to customers. If all of the details come into place, then it could be a significant event for Dish. It would pave the way for other companies to follow in Dish’s footsteps instead of relying as much on the services that are obtained from China and other countries.

Las Vegas is the first area in the country to see the 5G services offered by Dish. Customers signed up for the service so that Dish would have a better idea as to how many people would want it and where the connections should be made. There is a budget of close to $10 billion for the equipment that’s needed to deliver 5G. Dish appears to be a company that is focused on wireless instead of satellite internet services that it has been known for in the past. Dish recently purchased Boost and has seen an increase in the number of customers for the company. With the help of Amazon and its servers, Dish hopes that each business can improve over the course of the coming years while offering faster and more affordable services to customers who need internet access.

Understand how much internet speed you need

How much speed you need for online gaming