Celestial events in July to keep an eye out for- Technology News, Firstpost

This month stargazers are in for a treat since there is a long list of exciting events lined up for you. It will include meteors’ showers, Venus being spotted after sunset and planetary conjunctions, July will be an astronomer’s delight. 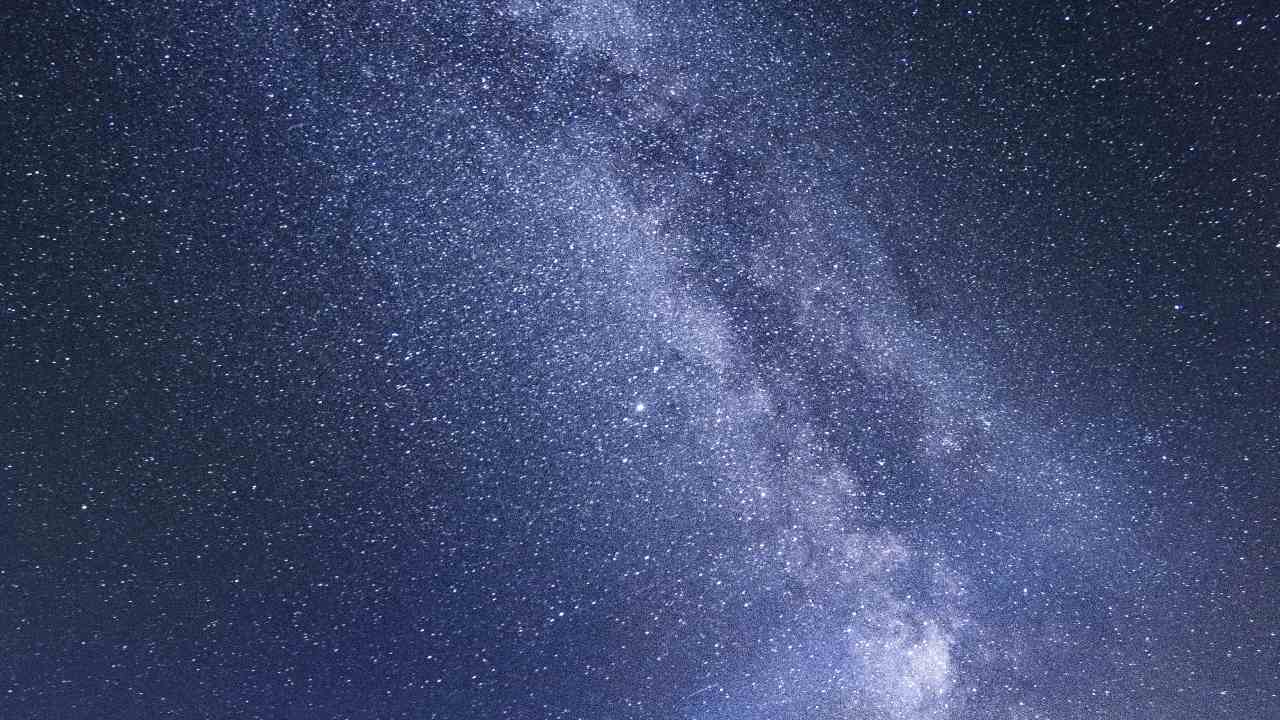 Take a look at the dates and time for all these astronomical events: