Croatian electric carmaker Rimac Automobili will take the controlling stake in Bugatti, in an ownership swap arrangement with the French race-car brand’s owner Volkswagen, the companies said Monday. Under the deal, Rimac and Volkswagen will set up a joint venture focused on Bugatti. Rimac will hold 55 percent of shares in the new company, while Volkswagen will then delegate its stake of 45 percent to its luxury sports car unit Porsche. The new company will be headquartered in Zagreb and be known as Bugatti-Rimac.

It will be founded in the fourth quarter of 2021, subject to approval from competition authorities, the companies said. No financial details of the transaction were disclosed.

Porsche itself holds a minority stake in Rimac. It bought direct shares in the Croatian company in 2018 and has gradually increased its stake to the current level of 24 percent. 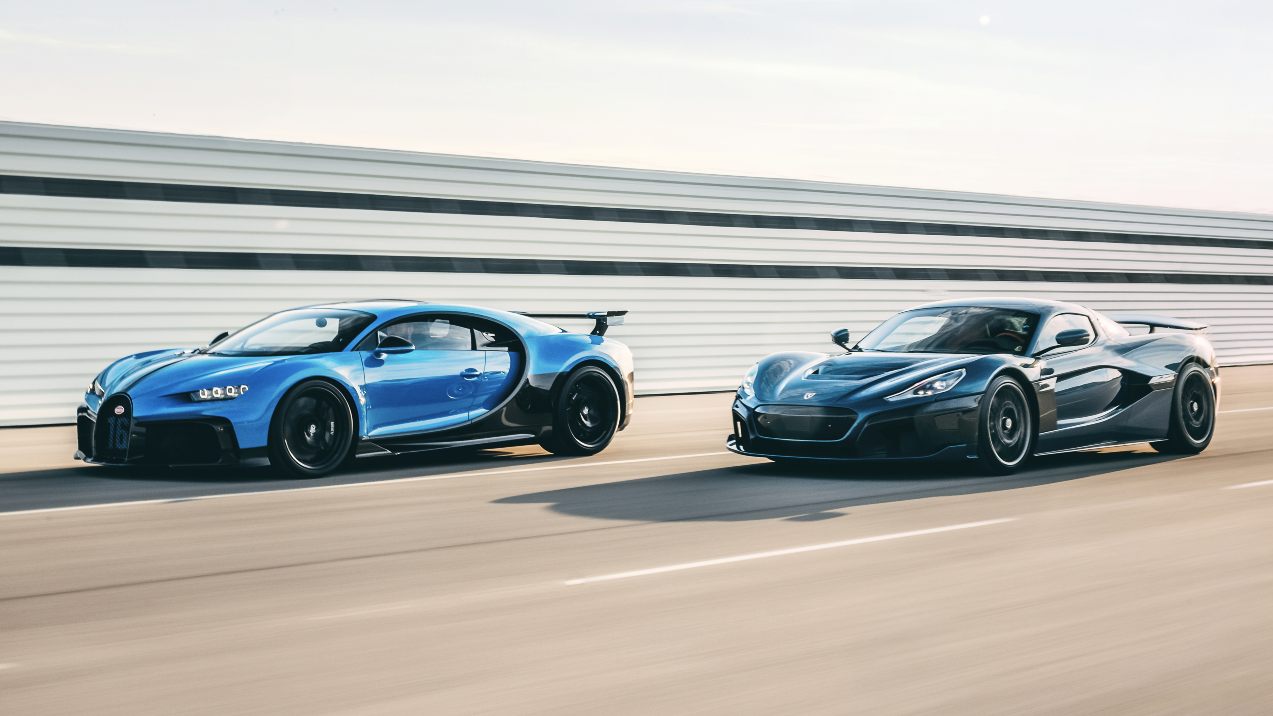 Bugatti-Rimac will be founded in the fourth quarter of 2021. Image: Bugatti

Mate Rimac, founder and CEO of Rimac, said the project was “a really exciting moment” that “takes the company to a whole new level”.

Mate Rimac will be the chief executive of the new company, which is to employ around 300 staff in Zagreb and 130 at Bugatti’s existing site in Molsheim, France.

It will initially produce two luxury car models – the Bugatti Chiron and the all-electric Rimac Nevera – with more models planned for the future.

The European Union is to unveil tougher 2030 CO2 emissions targets and regulatory proposals on 14 July, which are expected to force carmakers to speed up the transition to electric cars.

Volkswagen said last month it plans to stop producing cars with internal combustion engines in Europe for its eponymous flagship brand between 2033 and 2035.

The German auto giant’s electric push has additionally been accelerated by its ‘Dieselgate’ scandal, which rocked the car industry and cost Volkswagen dearly in both cash and reputational harm.

Human bodies respond to infections differently depending on the time of day- Technology News, Firstpost