The 2022 Volkswagen Polo GTI sports cues we’ve already seen on the facelifted Polo, including new ‘IQ Light’ matrix LED headlights (offered as standard), a redesigned bumper, a large honeycomb mesh air intake flanked by twin octagonal LED lights, a thin LED light bar connecting one headlight to the other and the classic red stripe drawn across the base of the headlights and honeycomb grille, right above it.

As far as the rest of the exterior goes, there are 17-inch alloy wheels (18-inch wheels optional), reshaped wraparound LED tail-lights (with dynamic turn signals), a revised rear bumper and a tweaked twin-exhaust design. For 2022, the Volkswagen Polo GTI gets the ‘Digital Cockpit’ twin-screen setup. Image: Volkswagen

On the inside, signature GTI cues – such as the tartan upholstery, red accents and GTI emblems –remain, but the 2022 Polo GTI also gets the brand’s ‘Digital Cockpit’ twin-screen setup with the latest MIB 3.1 infotainment that brings enhanced connectivity features, a panoramic sunroof, voice commands, wireless phone charging and a 300-watt Beats sound system.

In terms of powertrain, the 2022 Volkswagen Polo GTI continues with its 2.0-litre, four-cylinder turbo-petrol engine, which makes 207 hp and 320 Nm of torque. Now equipped with a seven-speed DSG dual-clutch automatic, the Polo GTI can do 0-100 kph in a claimed 6.5 seconds (two-tenths quicker than before) and has a top speed of over 230 kph. It’s equipped with a performance-oriented chassis, and sits 15 mm lower than the standard Polo. It also gets three drive modes – Eco, Normal and Sport. 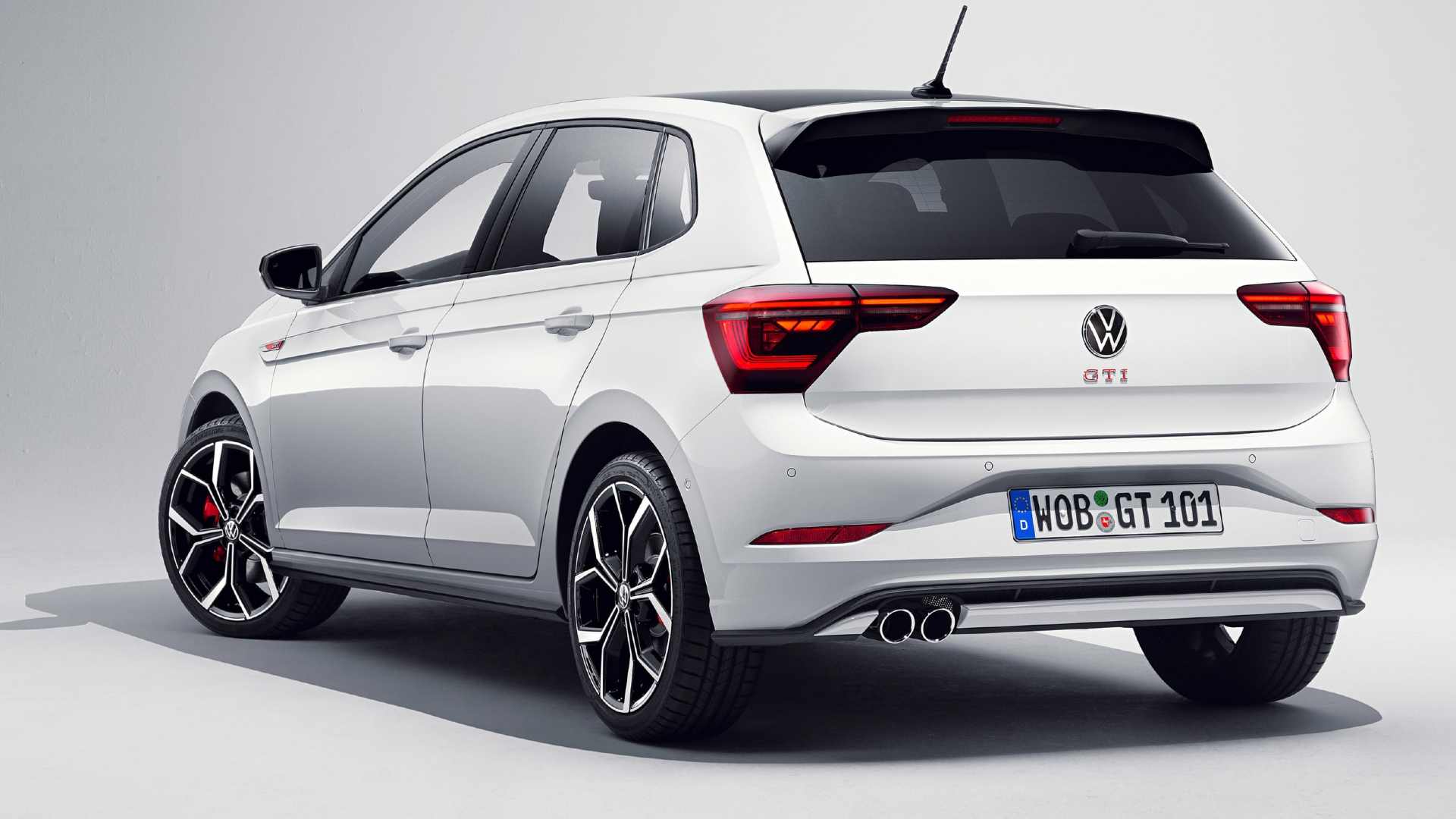 Volkswagen has been contemplating launching the current-gen Polo GTI in India for a while now. Image: Volkswagen

India is no stranger to the Volkswagen Polo GTI. The previous-gen Polo GTI was launched in India – in three-door form – in 2016, and while the first set of cars was quickly sold, the second batch had to be cleared out with hefty discounts. That may have been discouraging, but the response to the Skoda Octavia RS 245 – which was brought to India as a full import in 2020 – will certainly have been an area of interest for Volkswagen.

The company has been contemplating bringing the new, more practical five-door Polo GTI to our shores for a few years now, and is now also pondering the introduction of the standard, new-gen Polo, based on the tailored-for-India MQB A0 IN platform.

Quotes, wishes and messages to share with doctors-India News , Firstpost