The manikin which is going to be launched on the Artemis I has been named as Commander Moonikin Campos. As part of the Artemis I mission, later this year, the space agency will launch the uncrewed flight test of the Space Launch System (SLS) rocket and Orion spacecraft.

The title was voted as the number one option in the competitive bracket contest conducted by the National Aeronautics and Space Administration (NASA). The name has been given in honour of NASA’s Arturo Campos who played an important role in bringing back Apollo 13 to Earth. 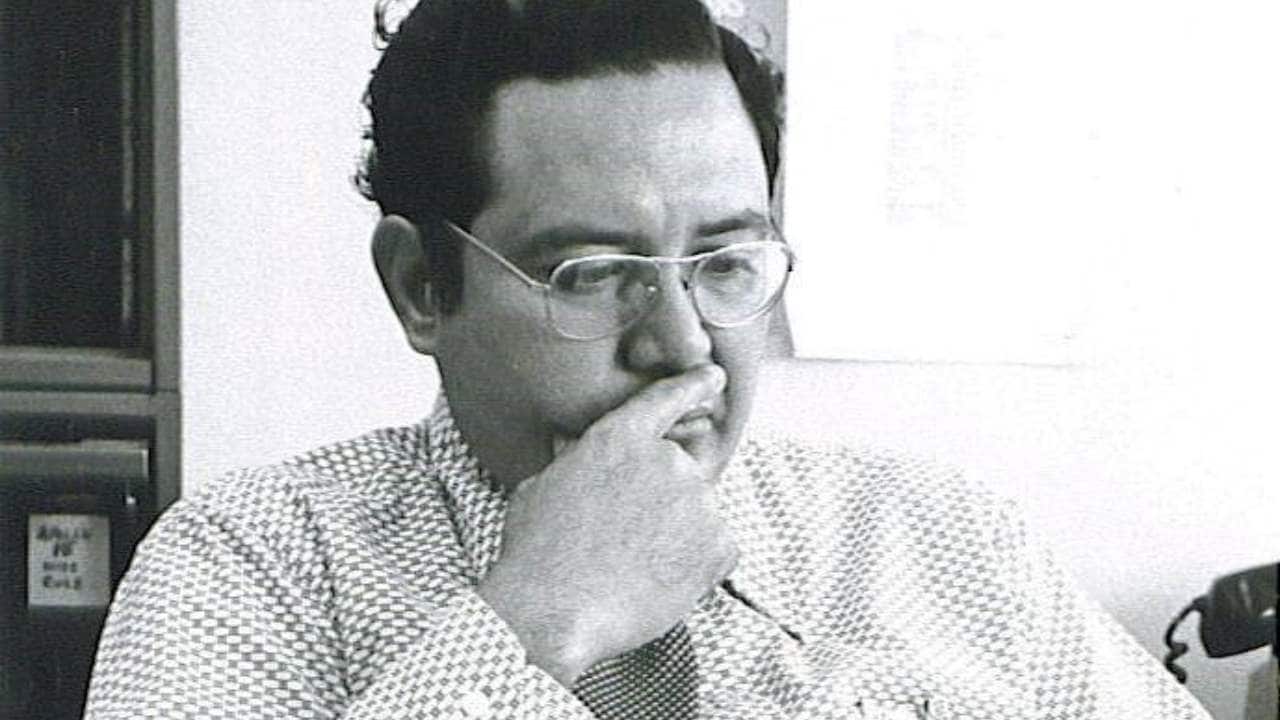 As many as 300,000 voters participated in the contest that included NASA figures, astronomical objects and programs.

According to a blog on the website of NASA, the final contest was between Campos and the island Delos. As per Greek mythology, Apollo and Artemis were born on this island.

The other six names which were a part of the voting contest include Ace, Duhart, Montgomery, Rigel, Shackleton and Wargo.

The publication further mentions that the Moonikin is a male-bodied manikin that has also been used for the Orion vibration tests.

Speaking about the name of the manikin, Brian Odom who is the acting chief historian at Marshall Space Flight Center, NASA said that the contest has honoured an important individual in the NASA family.

Along with the Moonikin, two female-bodied model human torsos will also be travelling on the Orion spacecraft. One of the models will be sent by the Israel Space Agency (ISA) named Zohar and the other one is Helga, developed by the German Aerospace Center (DLR). These three ‘passengers’ will be supporting the experiment to provide data on radiation levels during lunar missions which is named Matroshka AstroRad Radiation Experiment (MARE).