History, significance, all you need to know-World News , Firstpost

The United Nations General Assembly designated this day in remembrance of the Tunguska impact over Siberia. 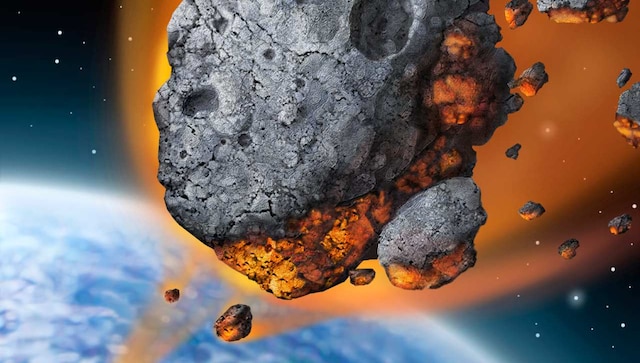 World Asteroid Day is observed on 30 June every year around the world. The day is celebrated to raise awareness about the harmful effects of asteroids on Earth and the measures that should be taken about the risks and impacts.

This special day was designated by the United Nations General Assembly (UNGA) as the anniversary of the Tunguska impact over Siberia. For the unversed, Tunguska is the largest asteroid so far that had an impact on the earth.

Every year on this day, events are conducted by independent Asteroid Day Event Organizers around the world. The mission behind organising events on World Asteroid Day is to inspire, engage and educate people about the opportunities and risks related to asteroids.

What is an Asteroid?

They are small objects made out of rocks that revolve around the Sun. These Asteroids are mostly leftover material of the Solar System that are found between the orbits of Mars and Jupiter. The measurement of an Asteroid ranges from the size of a pebble to around 600 miles across. As per experts, there are nearly several hundred thousand asteroids that exist in our Solar System.

The United Nations General Assembly adopted a resolution A/RES/71/90 and declared 30 June as World Asteroid Day in December 2016. The decision was made on the proposal of the Association of Space Explorers and the Committee on the Peaceful Uses of Outer Space (COPUOS).

A foundation named B612 works towards protecting the Earth from asteroid impacts and informing the world about decision-making on planetary defence issues. This foundation provides a voice on the risks and implications of asteroid data while advancing the technical means. B612 serves as an informed source of policymakers and scientists who can best help to achieve these goals.