The new Echo Show 5 features an HD camera for better video calling and is available in three colours – black, white and blue.

The Echo Show 10 is an upgraded version of Alexa with a screen. It features a 10.1-inch screen, which faces you as you listen to music, watch briefs on news channels and TV shows on streaming platforms, with its dual, front-firing tweeters and woofers rotating along with the display. 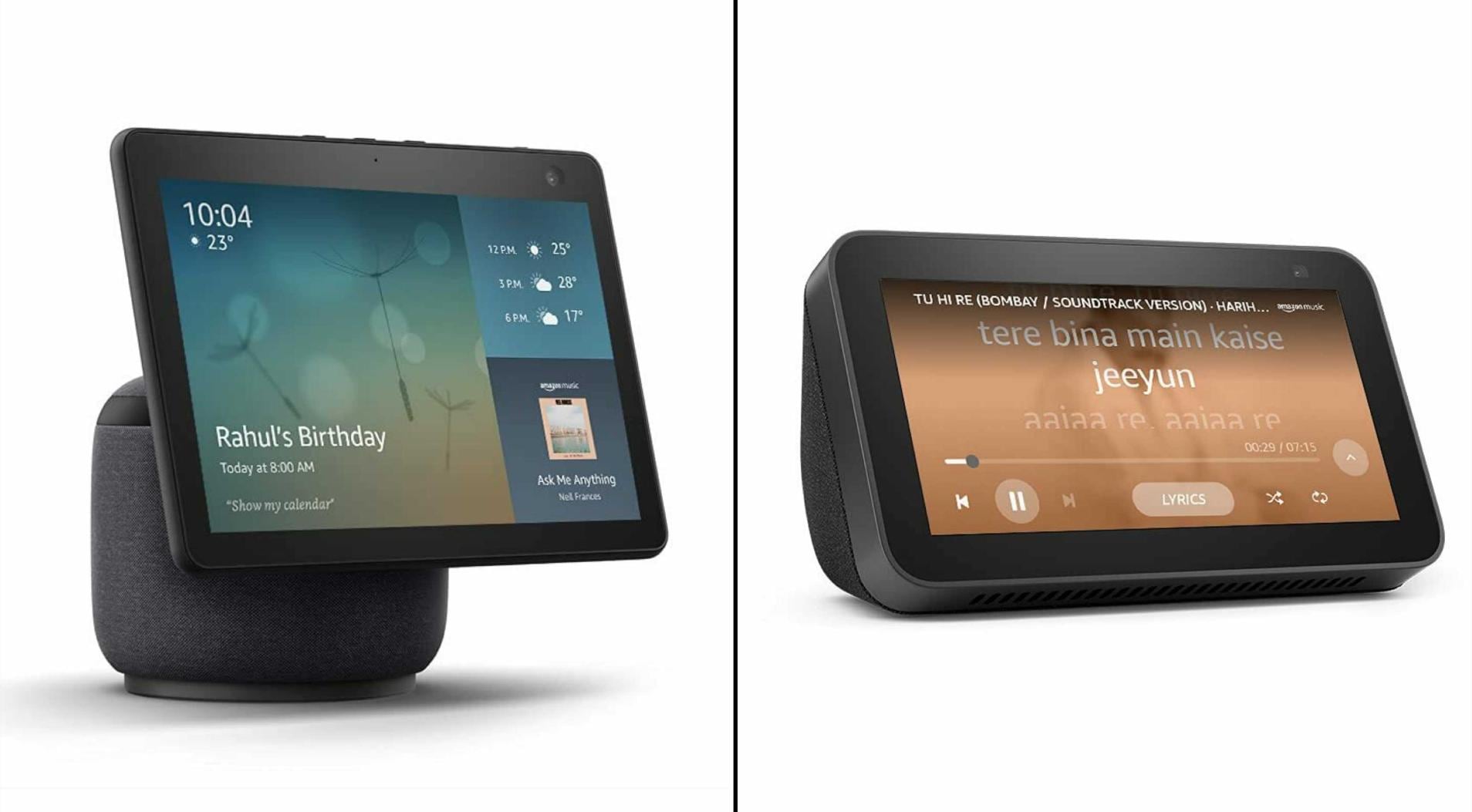 It offers video calling on its movable screen with a 13 MP wide-angle camera, and zooms to keep you at the centre of the frame. Also, with the help of the new Alexa Group Calling feature, users can have a group video call with up to eight friends or family members.

Talking about the compact Echo Show 5, it has a 5.5-inch display, an upgraded HD camera for video calls, and Drop-In conversation. Users can open an instant conversation with their Alexa contacts or from one of their devices. The built-in camera on Echo Show can be accessed securely through the Alexa app to check in on things at home when you’re out.

The Echo Show devices include microphone and camera controls, and the ability to view and delete voice recordings to ensure security. They come with built-in shutters to cover the camera.

New car emissions in Europe drop for the first time since 2016, but EU’s 2020 target still not met- Technology News, Firstpost

Twitter desktop app down for some users around the world- Technology News, Firstpost