The annual photography competition encourages photographers to contribute their work to celebrate Earth’s rich diversity and inspire action to protect it. The ‘Out of the Ordinary’ category in the 2021 Big Picture Competition was won by Canadian Peter Mather’ for his image title ‘Klukshu Ice Bears.’ Grizzly bears delay their hibernation to fish for some salmon in subzero temperatures that leave them covered in icicles that dangle from their fun and tinkle when they walk. American Ralph Pace is an environmental activist and photographer and his picture titled ‘Sign of the Tides’ won him the Human/Nature category. In November 2020, for the first time, he saw a face mask in the ocean and here you can see that a discarded face mask, in the shape of a sea turtle, attracted the attention of a curious California sea lion. Indian nature and wildlife photographer Sarang Naik captured a wild mushroom growing around his house after illuminating it with a flashlight. His picture titled ‘The Goblet of Fire’ won in the Art of nature category. 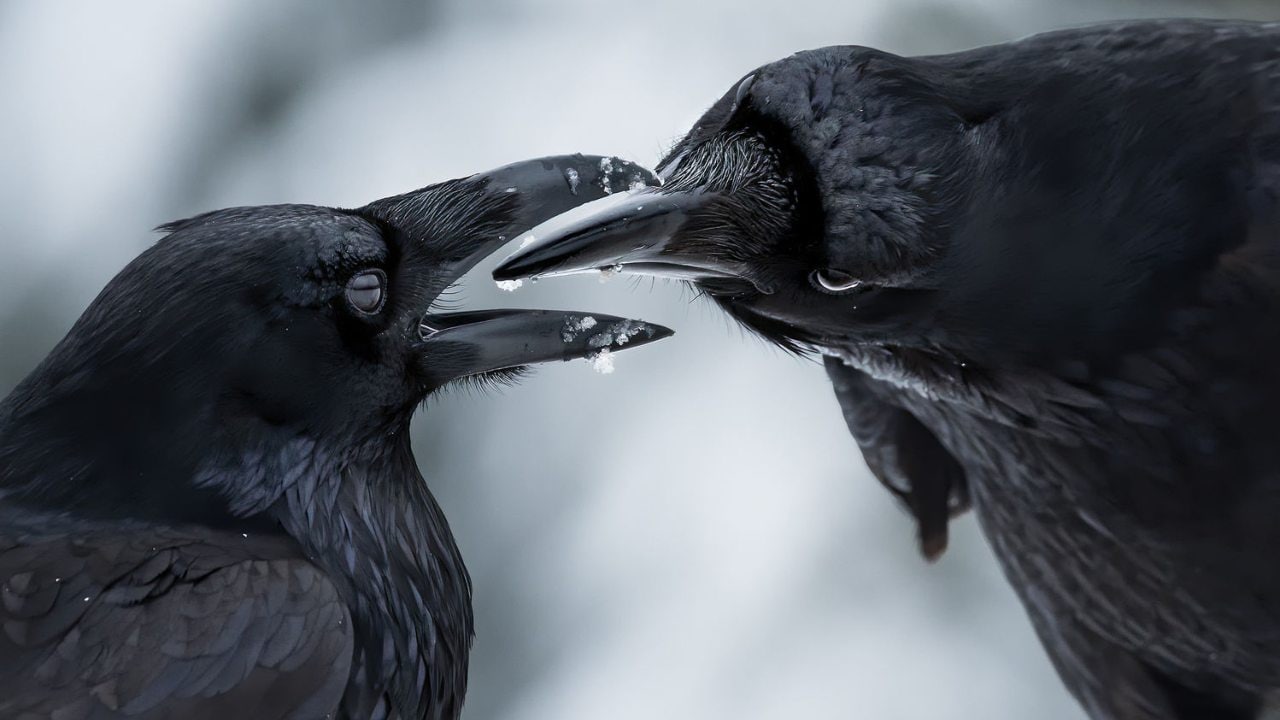 Self-taught photographer Shane Kalyn won the Winged Life category with his image titled ‘Beak to Beak’ that captures two ravens inspecting the other’s beaks after they were done preening each other’s feathers. Spanish electrician and photographer Fran Rubia was the winner of the Landscapes, Waterscapes, and Flora category with his drone image titled ‘Another Planet’ of an extinct volcano in the Fjallabak Nature Reserve, Iceland. The red visible in the image is iron oxide that is being hit by Iceland’s midnight sun. Canadian photographer Jo-Anne McArthur Hope’s image titled – Hope in a Burned Plantation – was the Grand Prize winner of the 2021 Big Picture Competition with her image of a kangaroo that had paused in the middle of a burned eucalyptus plantation during the Australian bushfires of 2019 and 2020. 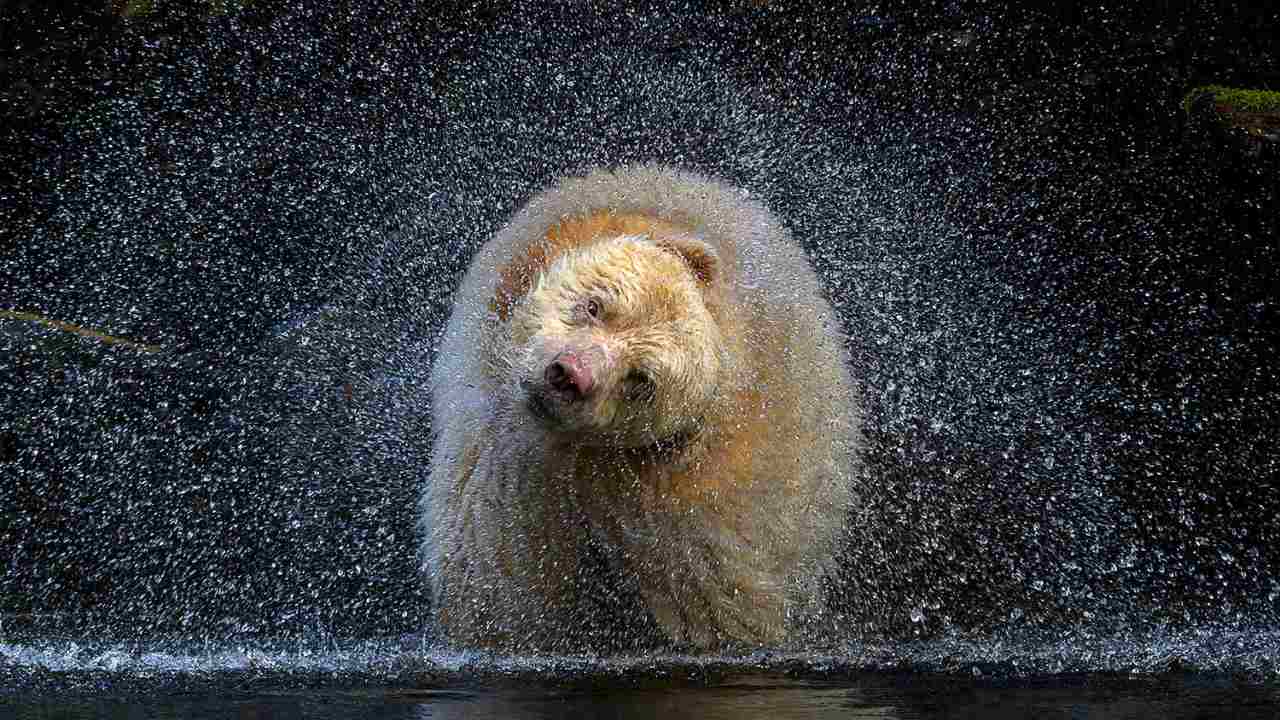 The winner of the Terrestrial Wildlife category was wildlife Canadian photographer Michelle Valberg and her image titled ‘Boss’ that captures a spirit bear, one of a few hundred white bears. The image was captured mid-head shake after he was searching for salmon roe in a river Vietnamese photographer Yung-Sen Wu and his image titled Barracuda were the winner of the Aquatic life category, where he was able to finally capture a fish-eye view of the battery of barracuda swimming in the Blue Corner.