The European Space Agency says it was “blown away” by the record number of applicants — more than 22,000 — hoping to become the continent’s next generation of space travelers, including more women than ever and some 200 people with disabilities.

In releasing the results of a new recruitment drive aimed at more astronaut diversity, the agency acknowledged Wednesday that it still has work to do on gender balance. Just 24 percent of the applicants were women, up from 15 percent at the last hiring drive in 2008. 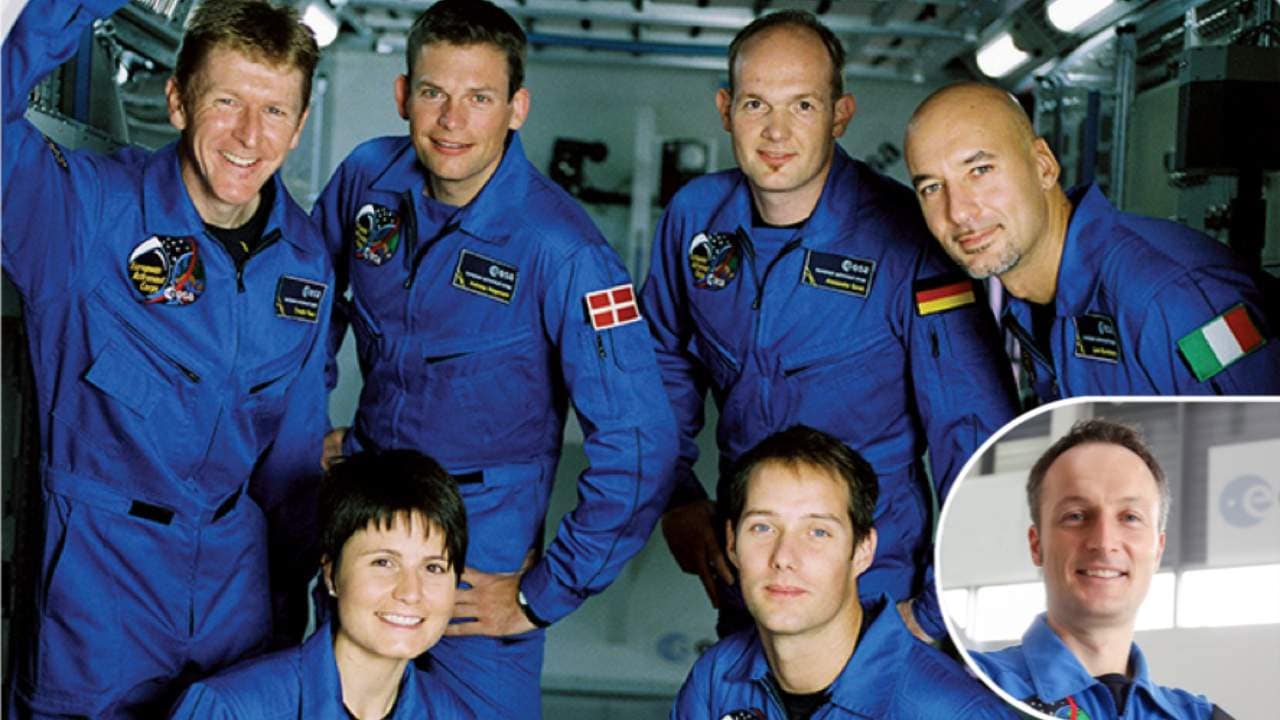 The hiring campaign didn’t specifically address ethnic diversity, but stressed the importance of “representing all parts of our society.” The agency received applications from all 25 member nations and associate members, though most came from traditional heavyweights France, Germany, Britain and Italy.

ESA specifically sought out people with physical disabilities, for a first-of-its-kind effort to determine what adaptations would be necessary to space stations to accommodate them.

The competition is fierce. Just four to six people will be chosen as Europe’s next astronauts, with a reserve team of about 20. The candidates will undergo intensive screening over the next year, with a final decision expected in late 2022.

“We’ve all been astonished” at the number of applicants, ESA Director General Josef Aschbacher told a news conference. “It’s a very strong expression of interest and enthusiasm that people have across Europe for space.”

The European agency has sent only two women into space to date — Claudie Haigneré and Samantha Cristoforetti — but wants that number to grow.

While 5,419 women applied for the new ESA program, “the numbers also show there is more to be done to achieve gender balance in the space sector,” said David Parker, its director of human and robotic exploration.

Globally, 65 of the more than 560 people who have explored space were women, most of them Americans.

ESA this week signed an agreement with the European Union that will see the 27-nation bloc deepen ties with and increase its funding for the space agency.

As part of the deal, the EU will invest almost 9 billion euros ($10.8 billion) between now and 2027 for ESA programs aimed at boosting economic growth, digitalization and environmental protection.

While many ESA members are also part of the EU, some — such as Britain — are not.

Among the future programs planned are one that will test the use of a satellite-based quantum encryption system for secure communications, and another to monitor space for potential hazardous debris.

Astronomers found 1,715 stars with an unobstructed view of Earth in the last 5,000 years- Technology News, Firstpost