Volvo XC60 successor will be first EV to use batteries co-developed by Volvo and Northvolt- Technology News, Firstpost

Volvo and Sweden’s Northvolt have joined forces to build a new battery factory in Europe as the automaker aims to sell only fully electric cars by 2030, the companies announced. Swedish automaker Volvo and the battery start-up said that, through a joint venture, they will build a gigafactory with a potential capacity of 50 gigawatt hours (GWh) per year, with production expected to start in 2026. This would allow Volvo, which is owned by Chinese automaker Geely, to equip around 800,000 vehicles per year.

Europe has been ramping up efforts to become more autonomous in the battery sector, as it is still very dependent on production from Asia. 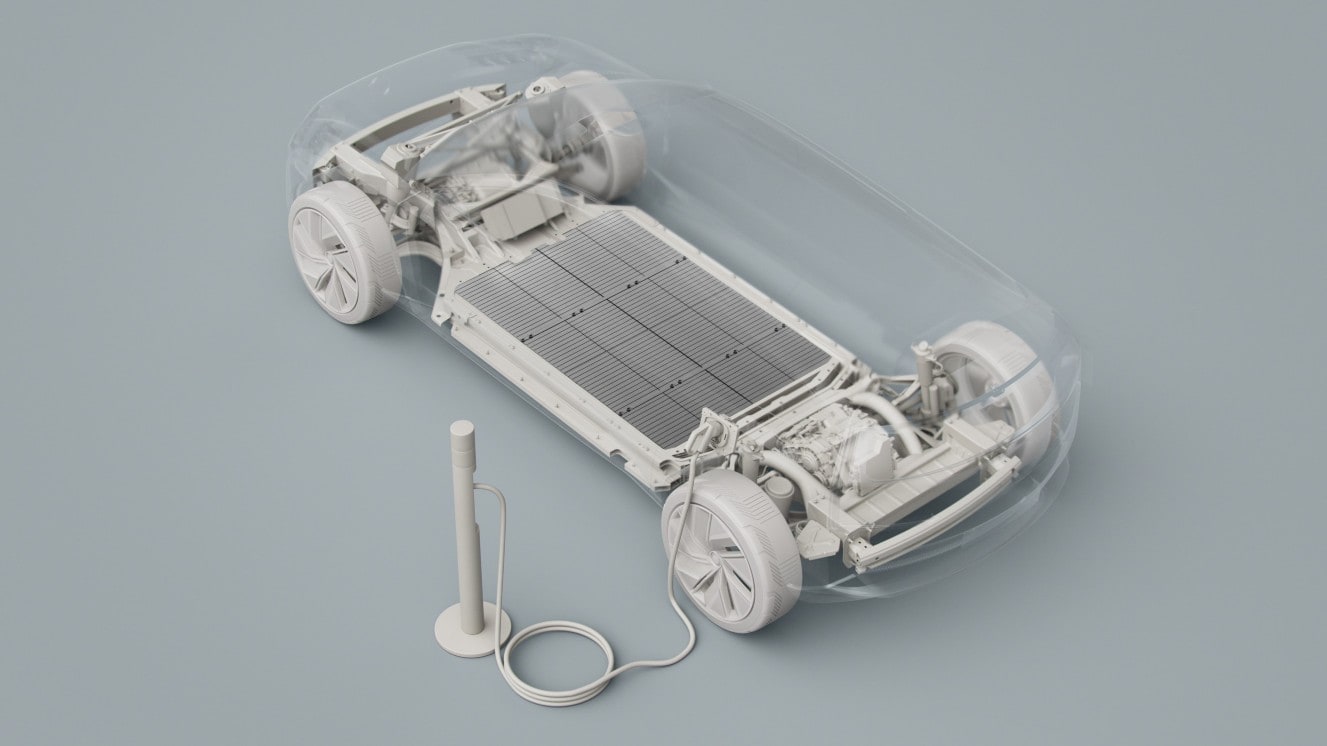 The new battery plant will enable Volvo to roll out 800,000 EVs a year. Image: Volvo Cars

Europe has projects to build nearly 40 gigafactories with a combined annual output of 1,000 GWh and an estimated cost of 40 billion euros, according to a report by Transport & Environment, a non-government organisation.

Volvo and Northvolt also plan to open a research and development centre in Sweden next year that will develop “next-generation, state-of-the-art battery cells and vehicle integration technologies”, according to their joint statement.

“Batteries are one of the most important parts in a fully electric car, and by partnering with Northvolt we ensure an efficient and cost-effective supply chain of high-quality and sustainable batteries,” said Javier Varela, Volvo’s director of industrial operations. 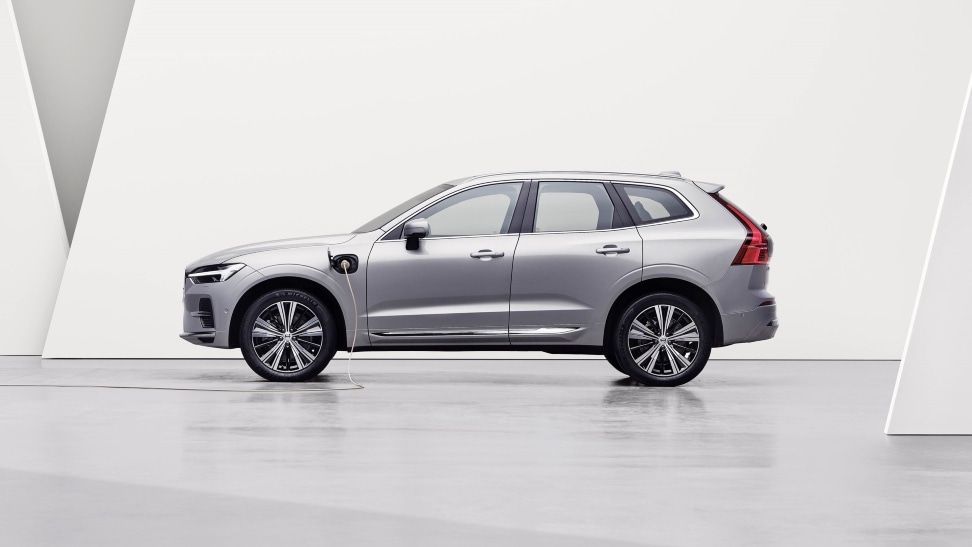 The first Volvo to feature cells developed through the JV will be the electric successor to the Volvo XC60 SUV. Image: Volvo Cars

Volvo is to buy 15 GWh of battery cells per year from Northvolt’s Swedish plant in Skelleftea from 2024.

The partnership will contribute to Volvo’s effort to make half of its cars fully electric by mid-decade and all of them 100 percent electric by 2030.

The deal has yet to be signed and approved by the boards of Volvo and Northvolt. 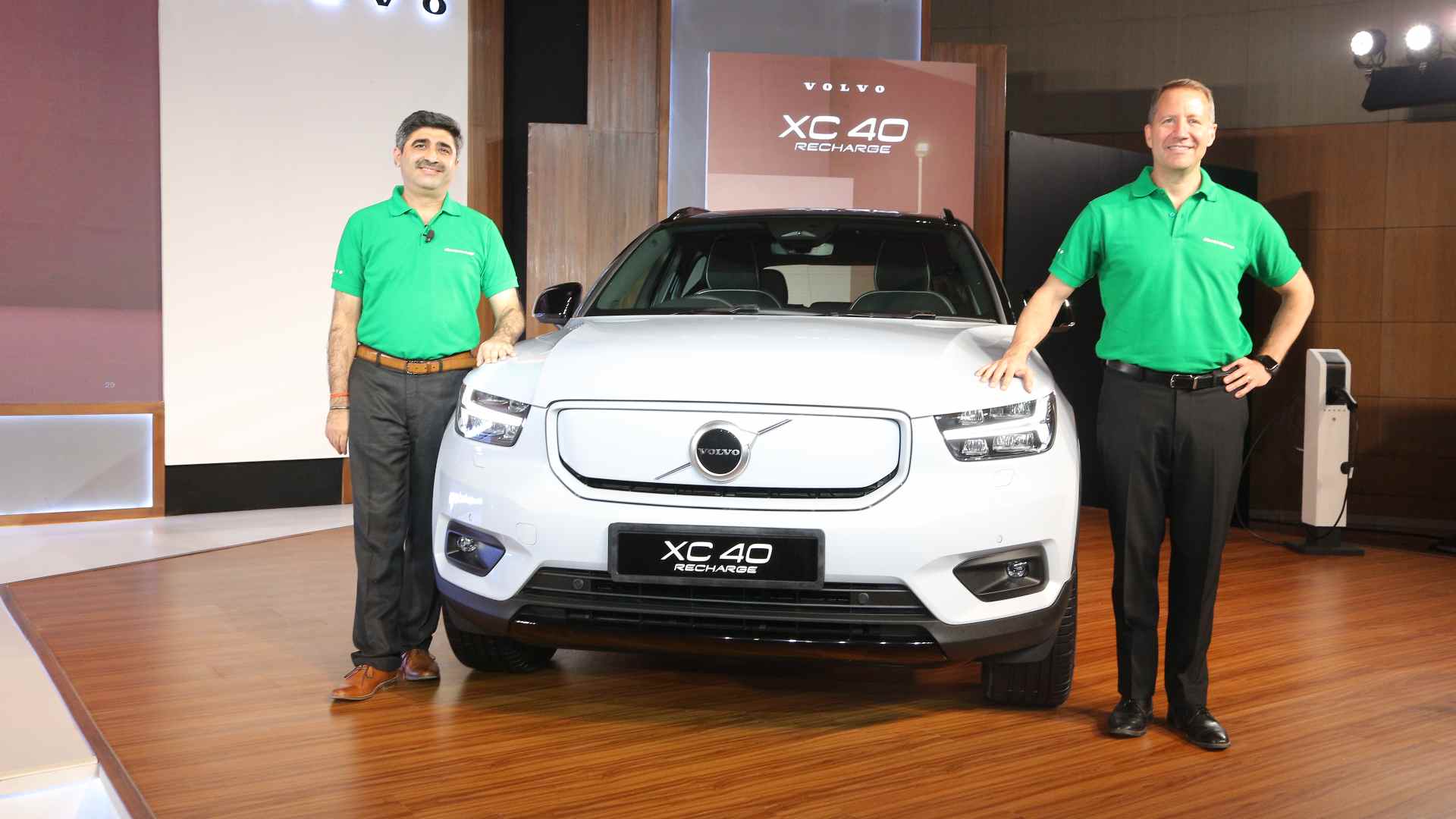 Northvolt, which wants to become Europe’s largest producer of electric car batteries, has also set up partnerships with Volkswagen, BMW and Scania.

Northvolt chief executive Peter Carlsson told the FT his company was now looking at “specifically the US, possibly also Asia” for expansion after previously saying the battery maker had more than enough to do in Europe.