As mentioned above, the two tabs have already been launched in the global market. Here’s everything we know about the Galaxy Tab S7 FE and Galaxy Tab A7 Lite so far:

Equipped with Dolby Atmos, the tab has Dual Stereo Speakers sound by AKG. 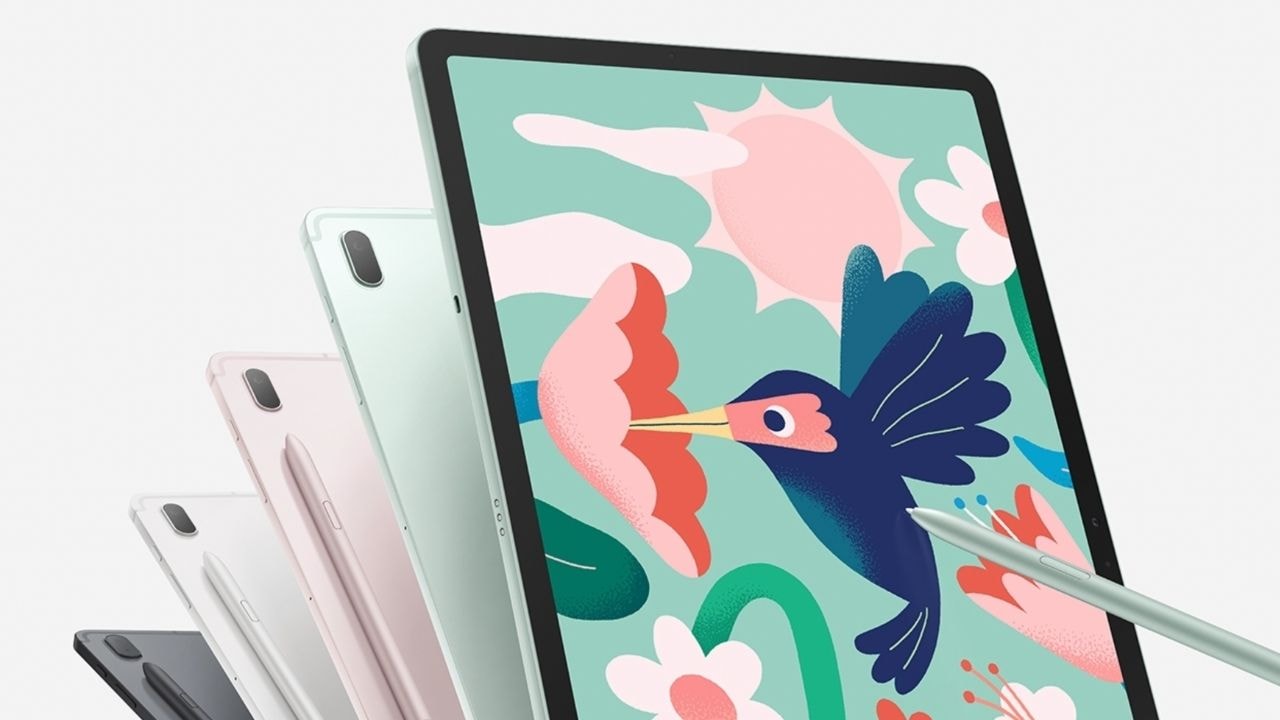