Jaguar Land Rover has begun development of the hydrogen fuel-cell-powered version of the Land Rover Defender. A prototype of the new-generation FCEV based on the Defender SUV will begin testing later this year, although there is no word yet on this version making it to production. This is the latest effort from Jaguar Land Rover’s in its attempt to bring its ambitious electrification plans to reality, which aims for zero tailpipe emissions by 2036 and net zero carbon emissions across the company’s supply chain, products and operations by 2039.

Jaguar’s move to become an all-electric brand from 2025, and several Land Rover EVs coming starting 2024 are other facets of this plan.

The hydrogen-powered Land Rover Defender, termed Project Zeus internally, is being partly funded by the UK government through the Advanced Propulsion Centre. 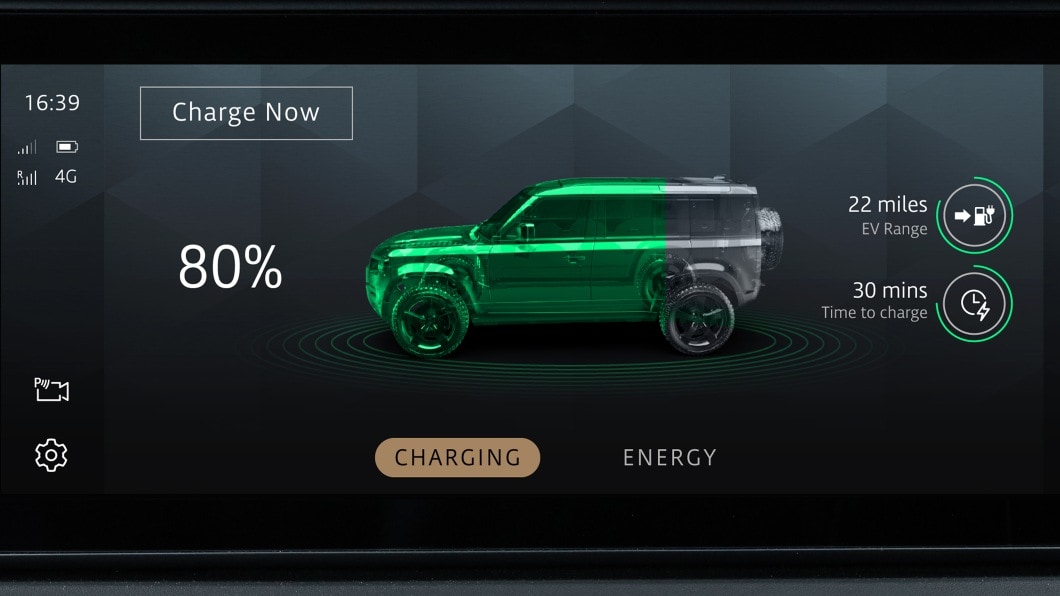 It is unclear at this time if the Land Rover fuel-cell EV will go into production. Image: Land Rover

The goal with the FCEV prototype is to understand how a hydrogen powertrain can be optimised to deliver the performance and capability expected of a 4×4 across aspects ranging from range to refuelling as well as towing to off-road ability.

Land Rover has tied up with some large component makers for the development of this project which includes Delta Motorsport, AVL, Marelli Automotive Systems and the UK Battery Industrialisation Centre.

The Land Rover Defender is available with a wide range of powertrain options globally that includes four and six-cylinder petrol and diesel engines, a plug-in hybrid as well as a range-topping V8.

NATO expands meaning of Article 5 in its treaty to include threats from space- Technology News, Firstpost