Should internet giants pay for news? All about the debate and the global experience so far- Technology News, Firstpost

The Covid-19 pandemic has been a hard time for the media industry, especially for traditional print media. As lockdowns kicked in and people became wary of catching the infection, media businesses saw newspaper sales drop off a cliff. For an industry that was anyway facing a hard time managing their topline and bottomline as the digital revolution forced fundamental changes in the business of news delivery, the loss of subscribers came as a debilitating blow.

But it was in the gloom of closed-down editions and laid-off journalists that the news came about Australia insisting that internet giants like Google and Facebook should pay their fair share for news content that also helps drive traffic to their services. Several countries said they would take a leaf out of Australia’s book while there were calls in India, too, for the government to step in and enable the media industry to find just sustenance from the news they were creating. The Centre has shown that it is willing to take on the likes of WhatsApp and Twitter when it comes to obeying the law of the land. Here’s a look at how countries have gone about getting big tech to pay up for news content.

Putting money where the mouth is

Social media giants argue that their core philosophy is to enable the creation of a more open and vibrant internet, but a fact of their inexorable rise is how they have managed to gain an outsized influence on the internet itself. Think about it, Facebook itself and its key platforms, like WhatsApp and Instagram, have billions of users while Google is the preeminent search engine in most countries in which it operates.

Ahead of bringing in the News Media and Digital Platforms Mandatory Bargaining Code, research by the Australian competition watchdog had shown that the number of journalists in print publications dropped by 20 percent between 2014 to 2018. Further, between 2008 and 2018, 106 local and regional newspapers closed across Australia. 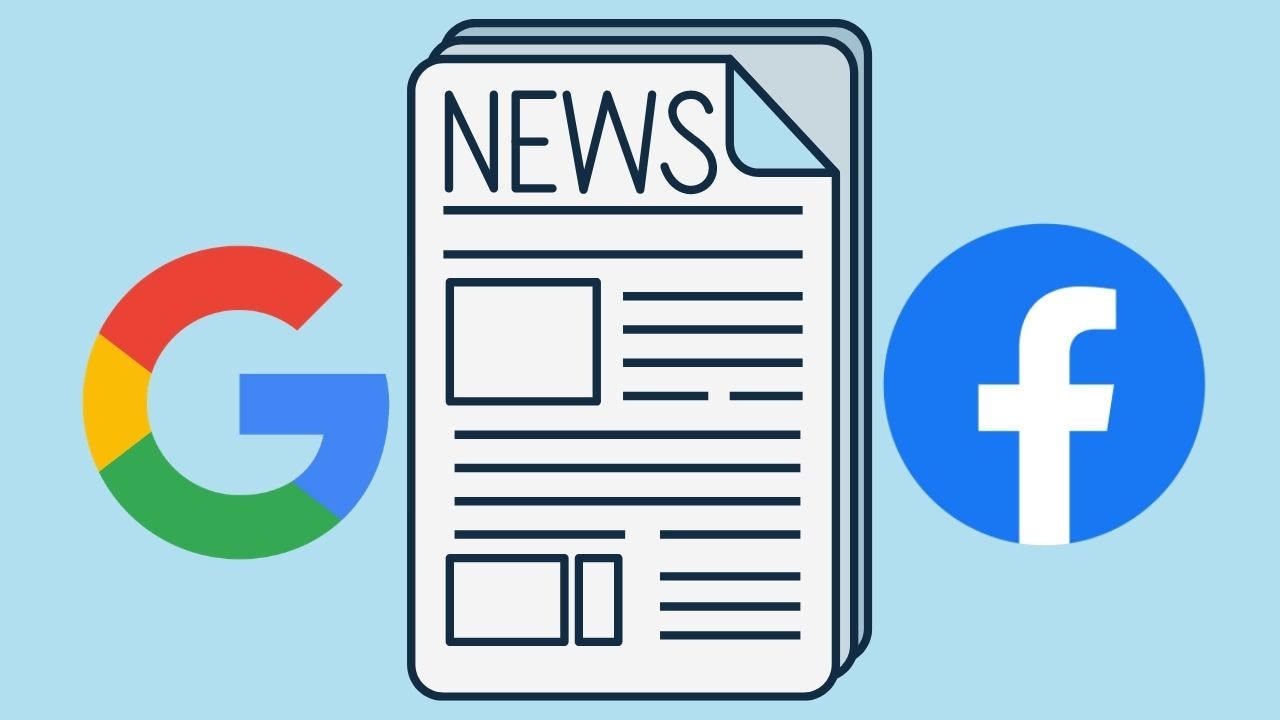 Ahead of bringing in the new media law, research by the Australian competition watchdog showed that the number of journalists in print publications dropped by 20 percent between 2014 to 2018. Image: tech2/Nandini Yadav

Efforts towards bringing in the media bargaining law, the Australian competition authority launched a detailed inquiry into the impact of internet giants on the media business. Making a strong case for social media giants to pay for news, the report said that about 50 percent of traffic to Australian news websites comes from Google or Facebook.

Now, while these companies pointed to this data to argue that they were doing nothing but aiding the news organisations to attract more users, the report underlined how social media, too, gains from people looking for news.

The Australian competition watchdog found that 8-14 percent of Google search results trigger a ‘Top Stories’ result, which could include reports from news media websites. Now, 3.5 billion is the estimated number of search requests processed every day by Google globally. Even if 10 percent of these searches are related to news, then that is 350 million news-related search requests that Google processes every day. So, it is in Google’s interest, too, to highlight news and make an effort to attract users looking to access the news, which it incidentally does by including snippets from news stories in search results.

If users then flock to Google for news, then that also serves to drive advertisers to the service. Such a scenario is true now more than ever before. As print subscriptions have dwindled, advertisers know that it is online that people are going to get their news and it is, therefore, online where they have a better chance at grabbing eyeballs.

You could ask that if news is, therefore, sought after then why don’t the news websites leverage their position to corner ad revenues? But that is where the bargaining code comes in. The Australian report concluded that, on the whole, social media websites are more important to news businesses than any individual news business is to social media firms. Therefore, there is an imbalance in the bargaining power between social media and news media businesses.

To illustrate the point, out of every $100 spent by Australian advertisers, $49 goes to Google and $24 to Facebook, the report found.

So, what does the Australian Law say?

According to Australia’s Treasurer Josh Frydenberg, “the code encourages parties to undertake commercial negotiations outside the code”. To simplify, it mandates the likes of Facebook and Google to negotiate a fee with media companies to link or use their news content. It is the failure to come to an understanding regarding such a fee that would expose the internet firms to a mandatory arbitration process.

Further, with media companies also complaining about the mysterious algorithms that determine search ranking and visibility on social media sites, the Australian law also requires tech firms to give advance notice to media businesses if they are planning changes to their search algorithm.

How did the internet giants react?

Needless to say, the two main companies affected by the new law – Facebook and Google – came out strongly against the call for paying news media for content.

Google, which threatened to discontinue its service in Australia, argued that paying businesses that feature in search results goes against the concept of a free internet. Facebook’s stand was that news is anyway a small part of its platform and the company, in fact, briefly shut down key government and news media pages.

But at least one tech giant showed support for the Australian law. In a blog post, Microsoft president Brad Smith said that the company had got in touch with Australian premier Scott Morrison following Google’s threat to leave the country and promised to obey the code and provide search services. Smith says Microsoft’s move “had immediate impact” and, “within 24 hours, Google was on the phone with the PM, saying they didn’t really want to leave the country after all”.

Google had already brokered deals with big local media companies like Rupert Murdoch’s News Corp and Nine Entertainment even before the Australian law was passed while Facebook said following the enactment of the Code that it was working out deals with media companies.

Are other countries planning similar laws?

According to reports, Google has agreed to pay some publishers in France when it uses news snippets from them in search results while Canada has said it will come up with a law to allow compensation to news organisations for stories that show up on online platforms.

Know the time and other details- Technology News, Firstpost

How to watch the event live- Technology News, Firstpost