Italian supercar manufacturer Lamborghini and the Lego Group have collaborated on a life-size replica of the Lamborghini Sian FKP 37 supercar. The super-sized scale model has been made using more than 400,000 Lego Technic elements, and weighs a substantial 2.2 tonnes. As many as 154 different types of Lego elements have been used. Out of these, 20 elements have been specially moulded for this life-sized scale model. A team of 15 people spent 8,660 hours developing and constructing the life-sized Lego Sian model. 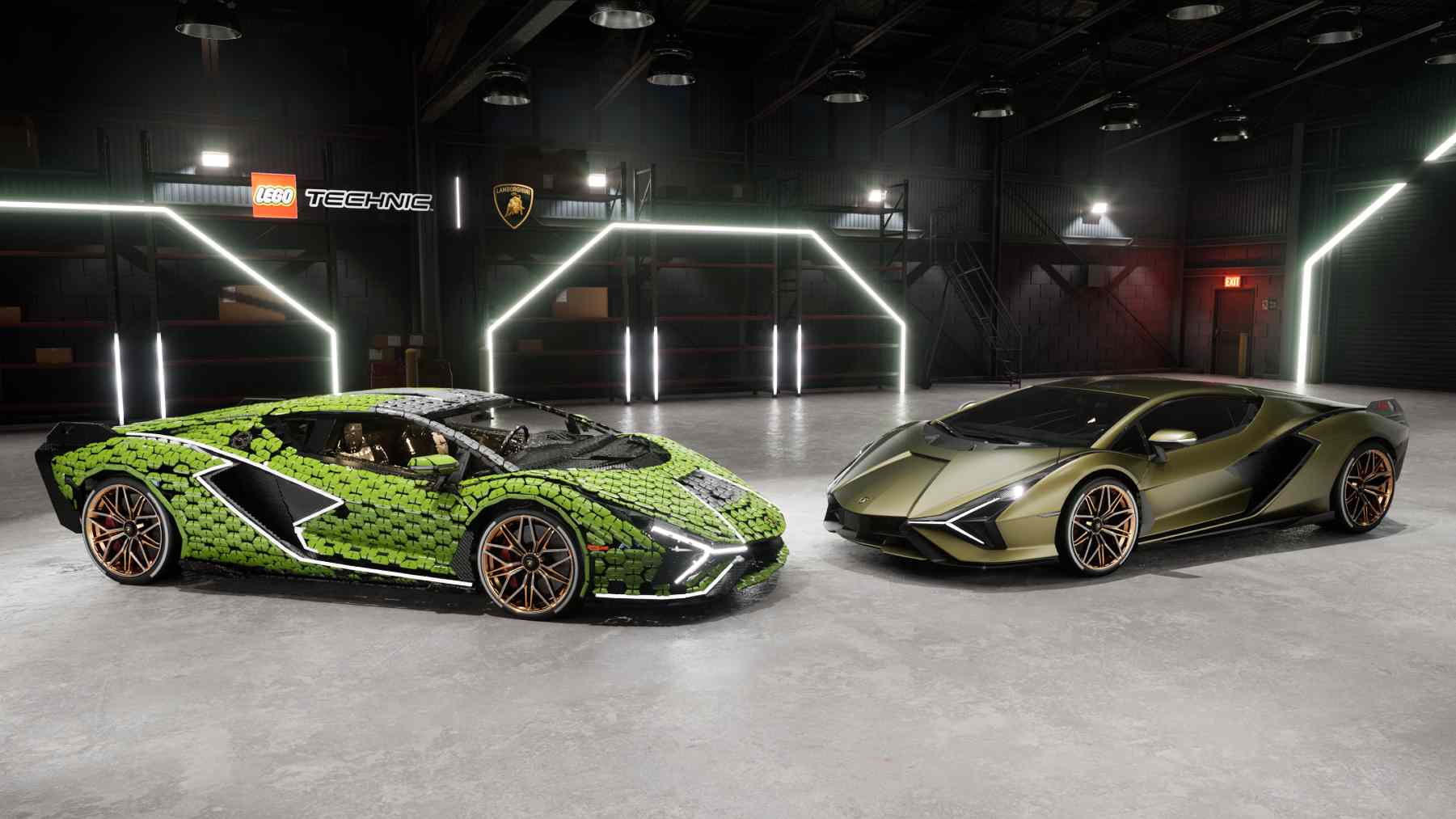 The creation of the life-size Lego Sian replica took over 8,660 hours. Image: Lamborghini

Speaking about the Lego replica, President and CEO of Automobili Lamborghini Stephan Winkelmann said “Lamborghini is a dream for people around the world, and Lego products provide creative inspiration for millions. We’re delighted to have collaborated on this unique edition of the Lamborghini Sian that will catch the imagination of Lamborghini and Lego fans alike.”

The life-size Lego Lamborghini Sian FKP 37 creation comes almost a year after the automobile company collaborated with Lego to create 1:8 scale models of the limited-run supercar. These models retail for $380.

The press release also states that the life-sized model has been recreated in a virtual workshop. Fans of Lego and Lamborghini can sit virtually in the driver’s seat as well as get to know more about the model from designers at the two companies.