Back in the ‘90s, Sarah Ferguson, the Duchess of York, would often drop her kids to school in London at 8.30am, take a 10.30am flight, and reach New York at 9.30am, in time for her Weight Watchers meetings and speeches. This little miracle of travelling back in time was made possible by the sleek and sexy Concorde, which flew faster than the speed of sound. That era of supersonic travel is all set to return before the decade is done. United is the latest among a clutch of airlines to order what is effectively a new and improved version of the Concorde. The American carrier has just placed a conditional order for 15 Overture aircraft to be manufactured by BOOM Supersonic, with the option to buy 35 more. When these birds come out to play, they will take you from New York to London in just 3.30 hours instead of the 6.30 hours it currently takes.

Return of the supersonic jet

The Overture line of supersonic aircraft has been inspired by the Concorde, right down to its pencil nose and delta wings. Each aircraft can carry between 65-88 passengers in an all-Business Class configuration. It can cruise at 60,000 ft with top speeds of Mach 1.7, i.e 2,099 km/hour. With those numbers, a BOOM Supersonic flight can do Singapore-Dubai in 4 hours, instead of 7; Paris-Montreal in 3.45 hours instead of 7.15 and Los Angeles-Sydney in 8.3 hours instead of a soul-sapping 14.30 hours. The aircraft is currently under development. Test flights are expected to start in 2022; roll-out begins in 2025 and commercial operations are slated for 2029. United’s order of 15 aircraft is subject to Overture meeting “United’s demanding safety, operating and sustainability requirements, with an option for 35 more aircraft. Slated to carry passengers in 2029, the net-zero carbon aircraft will fly on 100% sustainable aviation fuel (SAF)”. 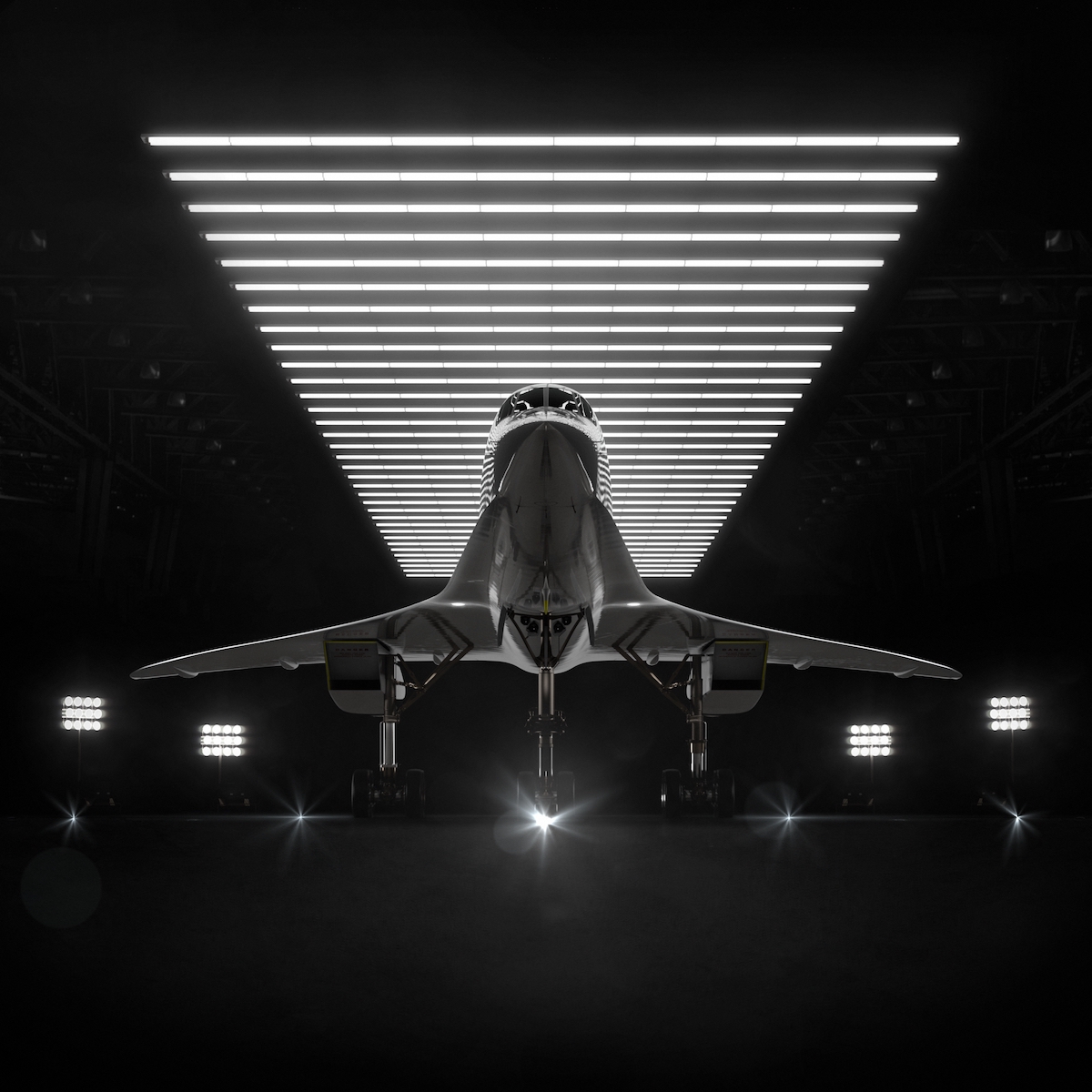 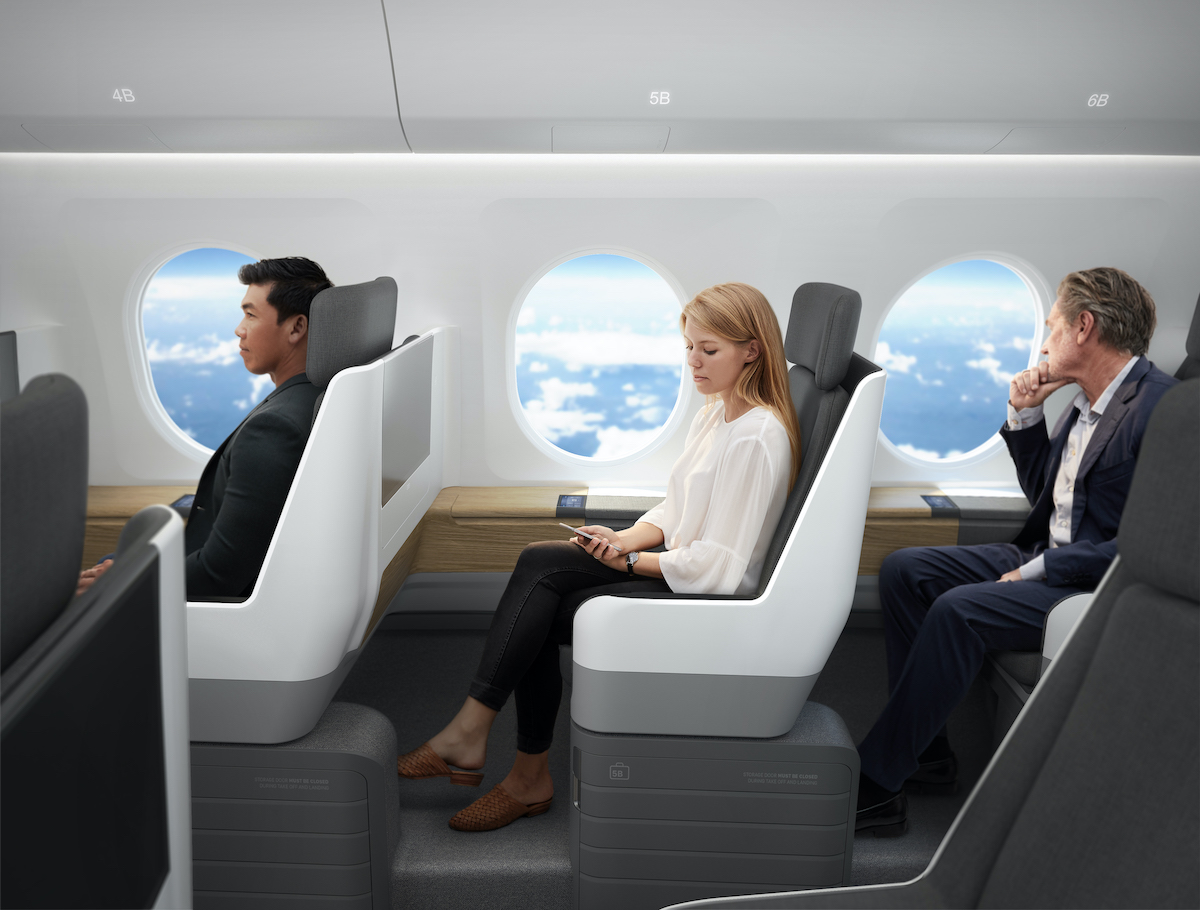 Before United’s order of 50 airplanes, BOOM has received pre-orders from five airlines for 76 Overture aircraft. Among these are Richard Branson’s Virgin Group and Japan Airlines, which has optioned 20 of these supersonic birds.

One of BOOM’s key selling points is sustainability. The manufacturer claims that not only the final product but the entire design and development process has net-zero carbon emissions. The aircraft itself will be designed for maximum fuel efficiency, and will operate 100% on sustainable aviation fuel—a type of fuel that is majorly made from sources such as vegetable stock, paper scrap and animal waste. Despite it crossing the sound barrier, the aircraft is being designed to have a drastically low noise footprint. Music to the ears in every way.