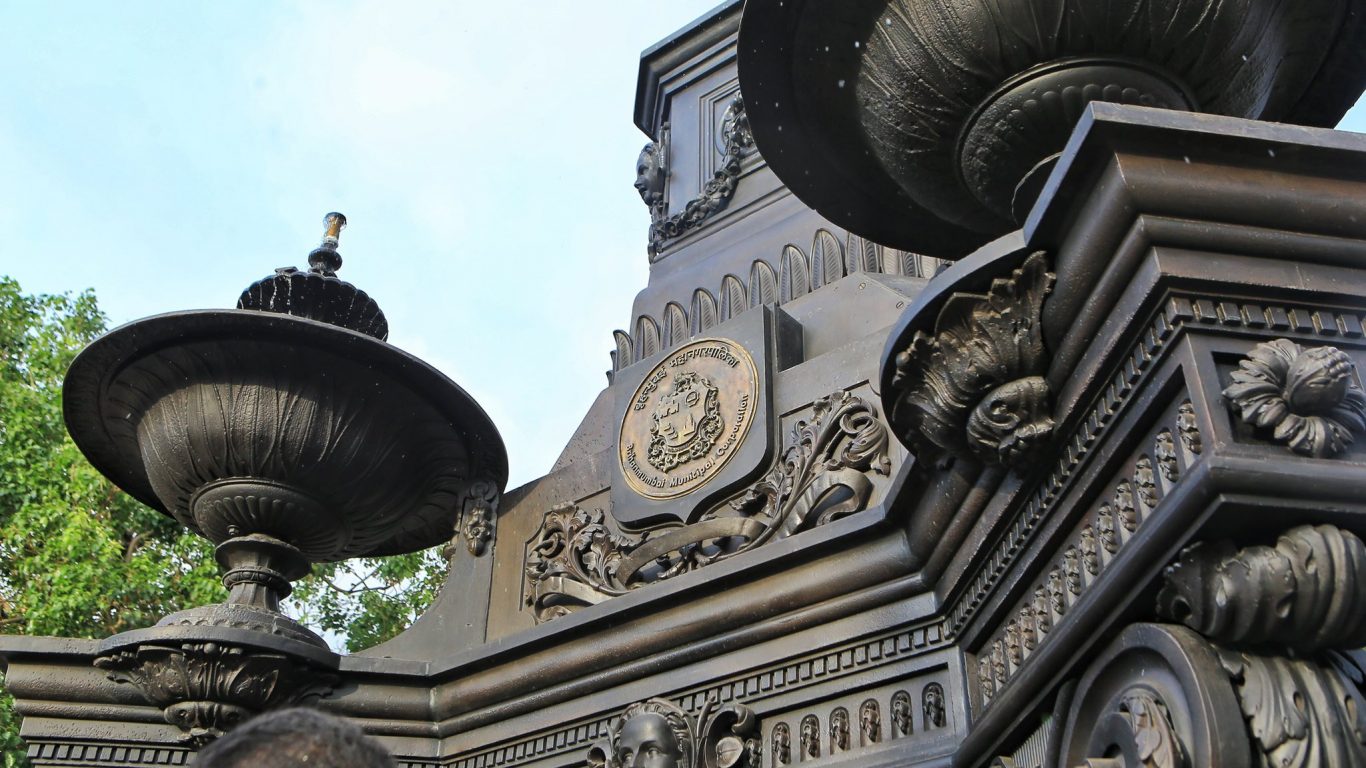 If you’re passing the Metro Cinema junction in Mumbai anytime soon, you’re likely to spot something that hasn’t been around for more than 60 years. The Fitzgerald Fountain—a 152-year-old structure named after a former Governor of Bombay—has been restored to its former glory by the city’s municipal corporation.

The fountain is now back at the Metro Cinema junction after it was removed in 1960 from the same spot and moved to the Dr. Bhau Daji Lad Museum in Byculla. The structure itself was quite the architectural marvel for 1867 when it was installed in honour of Sir Seymour Fitzgerald, the governor of Bombay from 1867 to 1872.

The wrought-iron fountain and lamp, which originally had six heads that spout water now has just one, after the careful restoration work by Brihanmumbai Municipal Corporation’s (BMC) heritage department. In 1960, under a wave of patriotic fervour, many statues and structures that represented the monarchy were removed from locations across the city and moved to the Bhau Daji Lad Museum. Fitzgerald Fountain suffered the same fate, as it bore the British monarchy’s Royal Coat of Arms. During the move, many parts were unfortunately misplaced and it languished for about 60 years before the BMC began to restore it in 2018. Over the past few years, a restoration team comprising 150 experts and staff prepared a detailed design to replace the missing pieces (more than 200!) with matching replicas.

On 30 May, the spruced-up version complete with a functioning fountain, drinking water spouts and a lamp was brought back to its original location and inaugurated by Maharashtra’s Minister for Tourism Aaditya Thackeray.

Other monuments and structures dedicated to the city’s former governors include the Royal Willingdon Sports Club in Mahalaxmi, founded in 1918 by Lord Willingdon, the then Governor of Bombay, as well as several statues that now sit in the gardens of the Dr Bhau Daji Lad Museum.

It may be giving a 1,000% return, but here’s the truth about DubaiCoin | Condé Nast Traveller India