Poco, which is known to bring various Redmi phones under its brand in various markets including India, was set to launch its first pair of TWS last year called Poco Pop Buds. But, due to unidentified reasons, it is now rumoured to be launched this year, that too as a rebranded version of the Redmi AirDots 3 Pro. The new earbuds are expected to have features such as ANC, Bluetooth 5.2 connectivity, 28-hour battery life, and more. 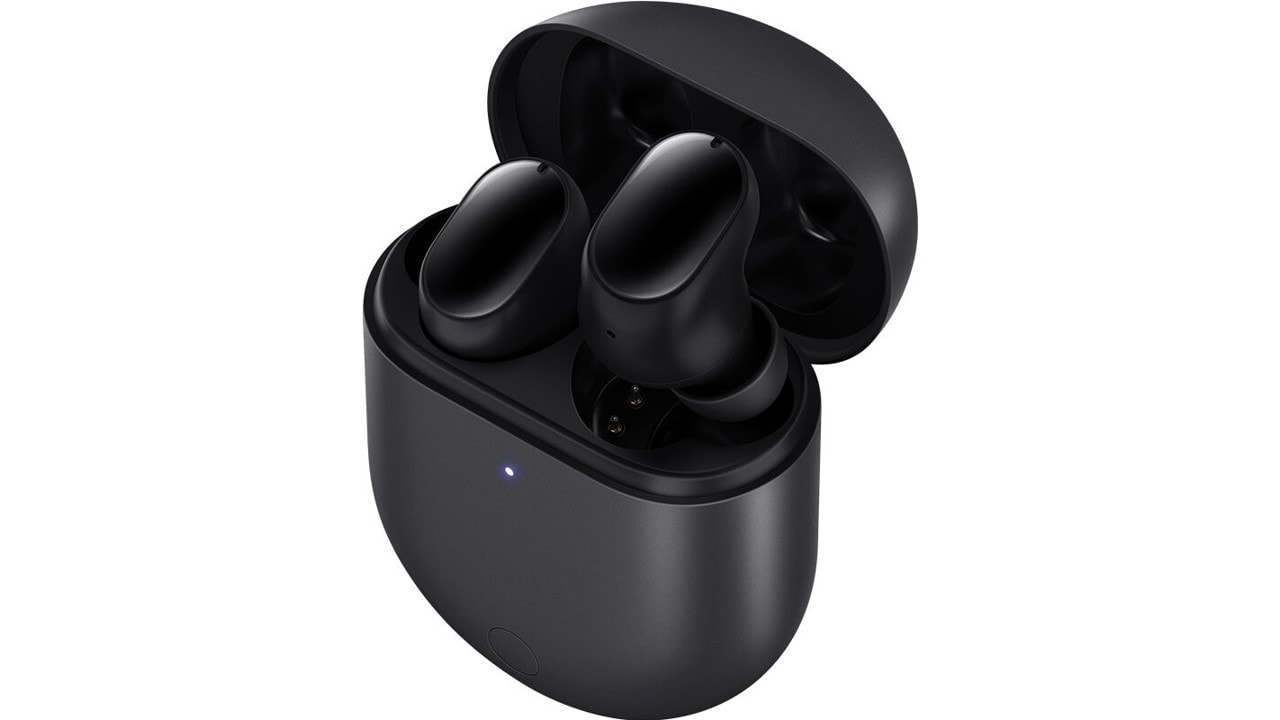 First spotted by MySmartPrice, a Bluetooth SIG listing suggests that the Redmi AirDots 3 Pro will launch as Poco Pop Buds. In the newly approved listing, the Poco Pop Buds is given the same model number (TWSEJ01ZM) that matches with the Redmi AirDots 3 Pro. Also, the third pair of earbuds, called Redmi Buds 3 Pro, is spotted in the listing which means that there may be another rebrand to follow.

Last year, POCO had revealed that it will launch a pair of TWS ear pods shortly called the Poco Pop Buds. Earlier this year, the brand had confirmed the development. Besides, the brand’s India director, Anuj Sharma, had mentioned that Poco had already tested two variants of the earbuds and is currently testing the third variant. He also added that POCO will customize the upcoming earbuds for the Indian customers to fit “Indian ears” and suit the weather conditions in the country.

While Poco is yet to confirm the launch of TWS in India this year, it does have the Poco F3 GT launch planned for Q3 this year in India, which is rumored to be a repackaged Redmi K40 Gaming Edition.

The Redmi AirDots 3 Pro is currently available only in China, listed at CNY 299 (Rs 3,400 approx); so we should expect a similar price for the upcoming Poco Pop Buds.