After being bombarded with a barrage of bad news about biodiversity extinction, we finally have wonderful news from the wilds of Australia. For the first time in 3,000 years, Tasmanian devils were born in the wild, Down-Under. These marsupials, according to a report in CNN, had gone extinct after the arrival of the wild dog species known as Dingoes, on the mainland. Their numbers were further reduced because they fell victim to the Devil Facial Tumor Disease (DFTD). Since it was discovered in 1996, DFTD killed 90 percent of the Tasmanian devil’s population. 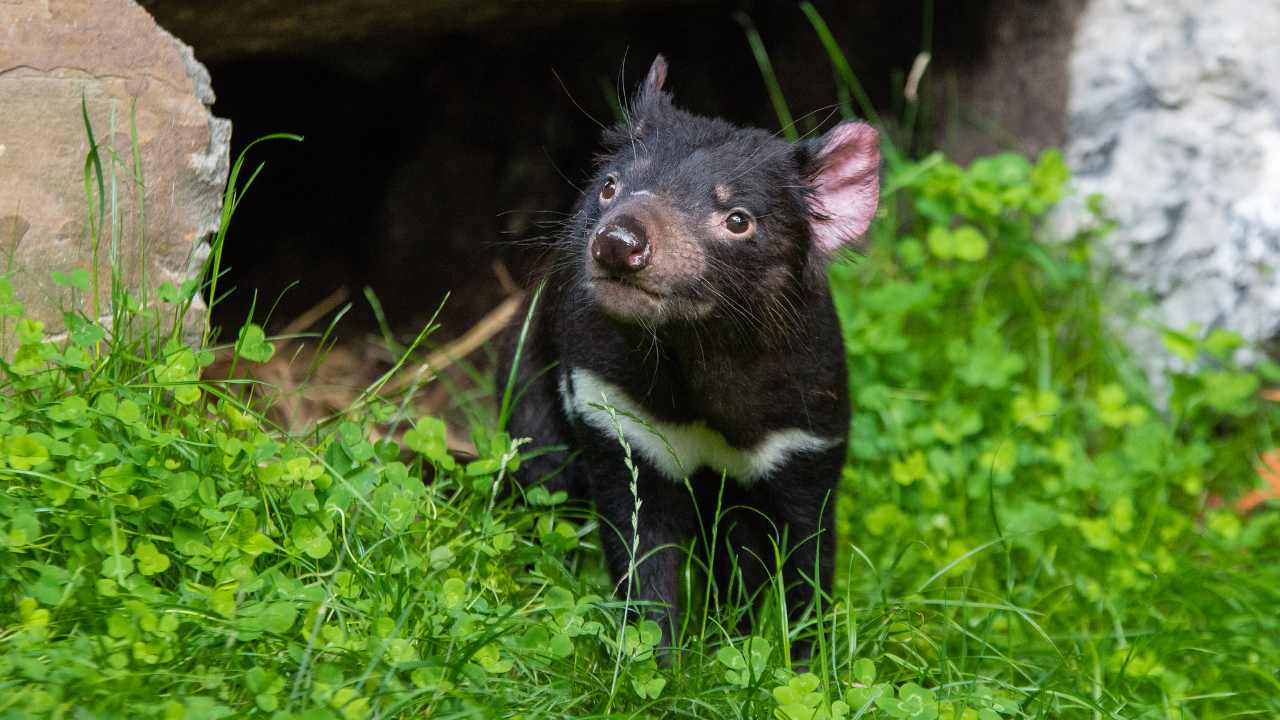 For the first time in 3,000 years, Tasmanian devils were born in the wild in Australia. Image credit: Flickr/Mathias Appel

Tasmanian devils are carnivorous marsupial and have a coarse coat of black or brown fur. They look like baby bears but have either a white strip or a patch on their body. They have an average lifespan of up to five years in the wild. Currently, Tasmania has only 25,000 devils in the wild, compared to the 150,000 devils that used to exist before the disease.

A few months ago, conservation groups in Australia released as many as 26 adult Tasmanian devils in the wild, in mainland Australia.

“Once (the devils) were back in the wild, it was up to them, which was nerve-wracking,” said Aussie Ark president Tim Faulkner.

Now, the groups have discovered that seven marsupials were born at Barrington Tops which is north of Sydney, reported Phys.Org.

A coalition of conservation groups along with Aussie Ark has been keeping an eye on these marsupials from afar. They only stepped in to confirm the birth of the first wild joeys, which happened a few months after their release.

Speaking about the development, Don Church, the president of the Re: wild — another conservation group, said that the birth of the marsupials shows that the reintroduction project is working.

“This doesn’t just bode well for this endangered species, but also for the many other endangered species that can be saved if we rewild Australia, the country with the world’s worst mammal extinction rate,” he added.