Humans can live up to 150 years if we get rid of all our stress, finds study- Technology News, Firstpost

Researchers have said that if the usual stressors are eliminated, human beings can live up to 150 years. The ‘loss of resilience’ has been found to be the reason for death in absence of other obvious reasons, like murder, cancer or fatal accidents. As reported by Scientific American, three large groups from the US, UK, and Russia were a part of a study that analysed the pace of ageing. It was conducted by Gero, a Singapore-based company in collaboration with Roswell Park Comprehensive Cancer Center in Buffalo NY. The results of the study have been published in Nature Communications. 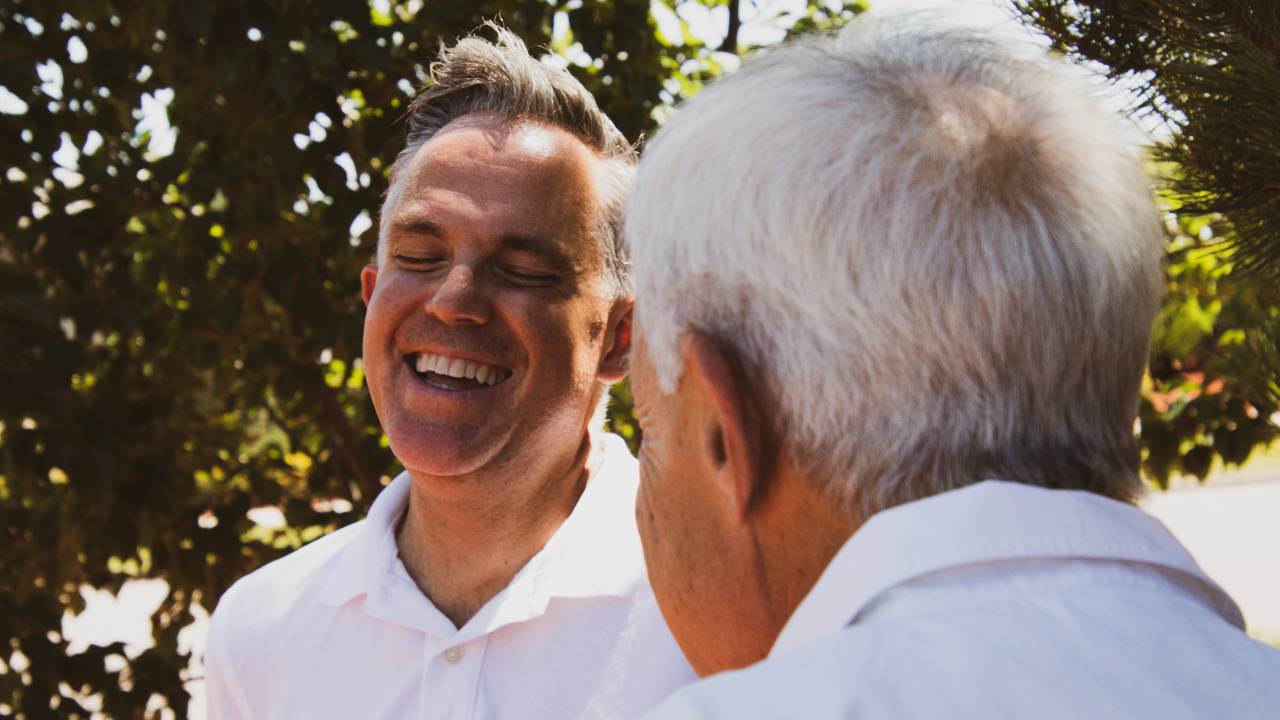 The study found that an 80-year-old individual might take three times longer to recover from stresses than a 40-year-old person.

Resilience is the body’s capacity to recover quickly from difficulties. The study found that an 80-year-old individual might take three times longer to recover from stresses than a 40-year-old person. After a body goes through a stressful event like a disease, accident, etc, the rate of recovery was found to deteriorate with age and the time it takes to recover gets longer and longer. For a 40-year-old, healthy adult, the rate of recovery is around two weeks but it takes an 80-year-old adult around six weeks on average to recover.

According to a CNET report, the research estimates that somewhere between the ages of 120 years to 150 years, human resilience is completely gone. This is observed even in people who do not have any major illnesses. The researchers believe that it was want to increase our life span, changes need to be made in our resilience factor and in the ageing process. Otherwise, the change will only be an ‘incremental increase in human longevity.’

The researchers in this study created an indicator called the Dynamic Organism State Indicator (DOSI).  By using data from wearable technology, they looked at data about blood cell counts and step counts. They found the fluctuations in CBC and step counts showed the recovery time that people take when they experience stress. Recovery grew took longer as they grew older.

“The investigation shows that recovery rate is an important signature of ageing that can guide the development of drugs to slow the process and extend healthspan,” said David Sinclair, Harvard Medical School professor of genetics.

Brian Kennedy, Distinguished Professor of Biochemistry and Physiology at National University Singapore said, “The research will help to understand the limits of longevity and future anti-ageing interventions. What’s even more important, the study may help to bridge the rising gap between the health- and life-span, which continues to widen in most developing countries.”

Ford estimates 40 percent of its global vehicle sales will come from EVs by 2030- Technology News, Firstpost

PICTURES: What the super flower blood moon looked like from around the world | Condé Nast Traveller India