Bentley has revealed a more driver-oriented version of its Bentley Bentayga SUV, termed the Bentayga S. The Bentayga is powered by the 4.0-litre V8, not the W12, but comes with a range of improvements to make it sharper to drive and to look at. The V8 in the Bentley Bentayga S puts out 550 hp and 770 Nm, unchanged from the standard Bentayga V8, and can do 0 to 100 kph in 4.5 seconds while reaching a 290 kph top speed. This version comes with the 48-volt electronic anti-roll system as standard.

Further, the Sport drive mode first seen on the Continental GT Speed has been added here as well. In this mode, there is a 15 percent increase in air suspension damping while ESC and air suspension have been tuned to improve steering response and turn-in as well as reduce body roll.

The brake-based torque-vectoring system has been retuned in the Bentley Bentayga S for improved front axle response while a new free-flowing sports exhaust is included as standard.

The Bentley Bentayga S gets a more purposeful exterior look to with its improved dynamics. All the exterior chrome has been replaced with a black finish, which is also repeated on the side-sills and door mirrors. The LED headlights and tail-lights are finished in a dark tint while the front air dam has been given a gloss black treatment. Topping this off are a larger rear spoiler, large 22-inch ceramic-polished wheels and model-specific badging, all of which are finished in black. 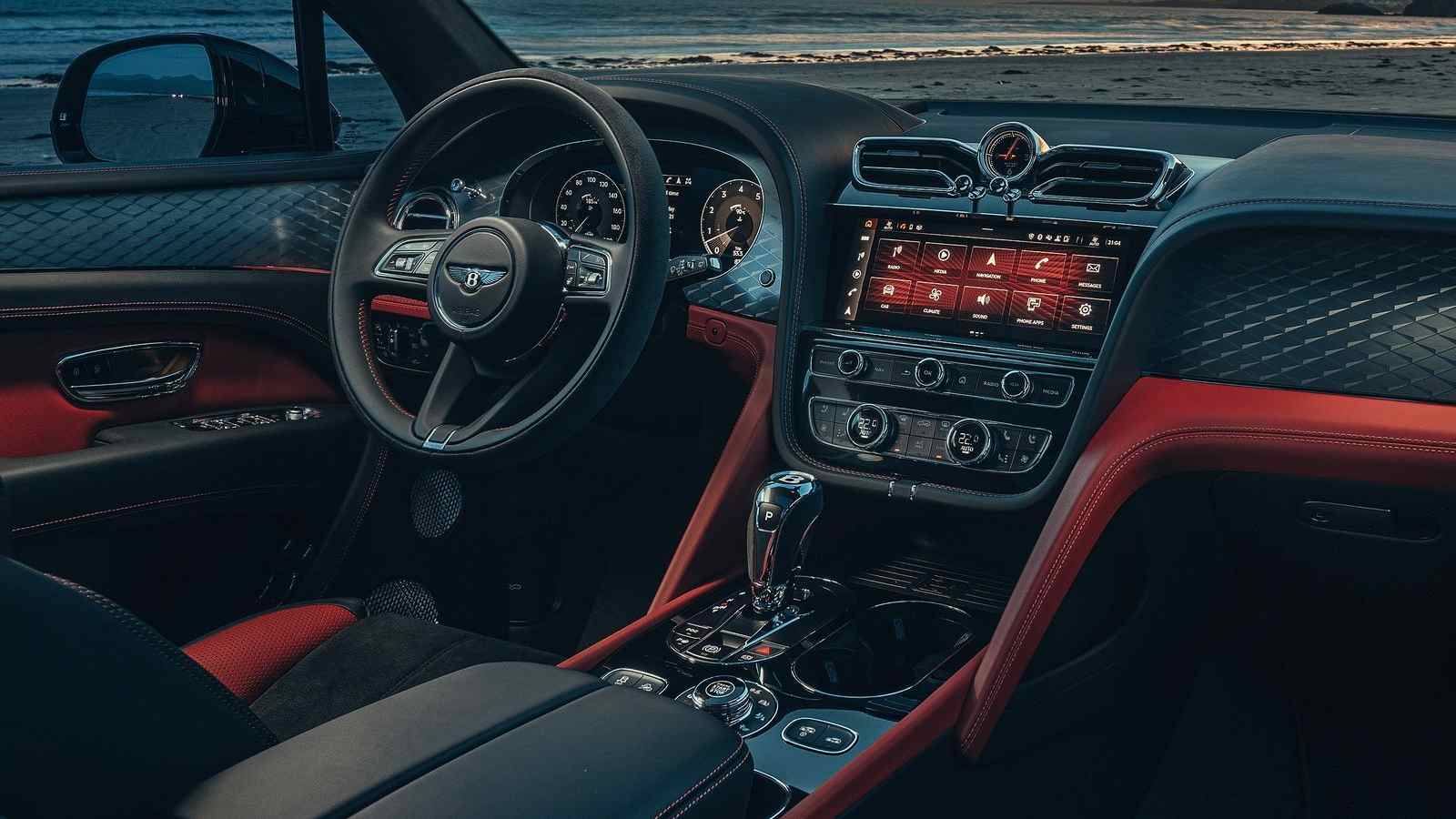 There is heavy use of Alcantara on the inside and a new seat design that features a fluted pattern as well as S lettering. There are Bentayga S tread plates while the digital instrumentation gets the same sportier graphics as the Continental GT Speed.

EU to beef up disinformation code to prevent digital ad companies from profiting off of ‘fake news’- Technology News, Firstpost

In this new world of space tourism and private launches, who is an astronaut?- Technology News, Firstpost