Call of Duty: Mobile Season 4 is now live, with an updated version of the 1v1 Duel mode on Android and iOS. Called “Spurned & Burned,” it brings an updated version of Battle Pass, Multiplayer Mode, and more. As per an official blog post, the new season of the game also has a Wild West theme. The new features include gaming modes with Capture the Gold and 1v1 Duel. While Capture the Gold will be instantly available to play, the latter will be added in the coming months with Coastal and Tunisia maps. 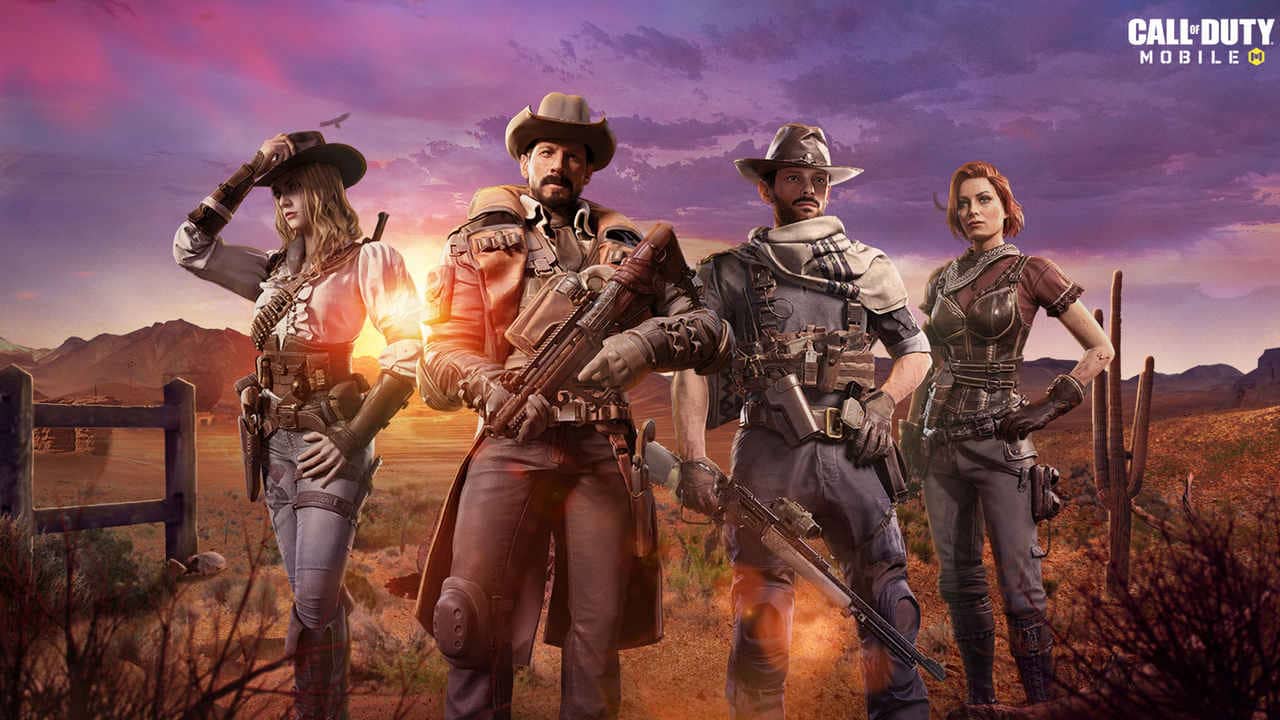 Another “to-be-added-later” update includes a seasonal challenge to allow players to obtain the Heartbeat Sensor and a new LMG called Holger 26 and Dome from Call of Duty: Modern Warfare 3 which is a new map.

The set of features that are currently there in season 4 include a weapon balance pass with modifications across all weapon categories, stronger SMGs for close quarter combat, optimised attachments, and battle royale mode to allow users to choose new tank operations in-vehicle settings and more. Gunsmith has been upgraded to 2.0 with more details to be out, later.

Call of Duty: Season 4‘s new Battle Pass adds a Hawk X3 Scorestreak that allows users to a drone and eliminate enemies from the air. This part of the game is unlocked at Tier 14 while Tier 21 allows rapid-firing MK2 Marksman rifle. There are other free and premium tier items in the game, too.

The new season also brings Clan Wars where five clans battle it out in six-day tournaments to earn Clan Points. A new event called High Noon Chase has also been updated in the game where the players will acquire gasoline by playing multiplayer and battle royale, allowing them to chase the villains. The interesting ‘Ranked Season 2: World Championship 2021’ is, too, in the game which will last till July. Fine performers of the championship will get a chance to win new items like Seraph, KN-44, and the Ranked Series 2 frame.