Matthew McConaughey: ‘Losing my father was my most seminal rite of passage’ | Condé Nast Traveller India


Matthew McConaughey’s memoir, Greenlights, is one of the best releases of the year: raw and powerful in its honesty, wisdom and humour. The Academy Award-winning Hollywood actor calls his memoir his “love letter to life”. “I never wrote things down to remember; I always wrote things down so I would forget,” he writes about his habit of keeping a diary for 35 of his 50 years. Until he went over them recently and realised he had a story to share. “I packed up those journals and took a one-way ticket to solitary confinement in the desert, where I began writing what you hold now.”

Read from “Part Three: Dirt Roads and Autobahns” below, excerpted with permission from Greenlights by Matthew McConaughey, published by Headline/Hachette India; available here. 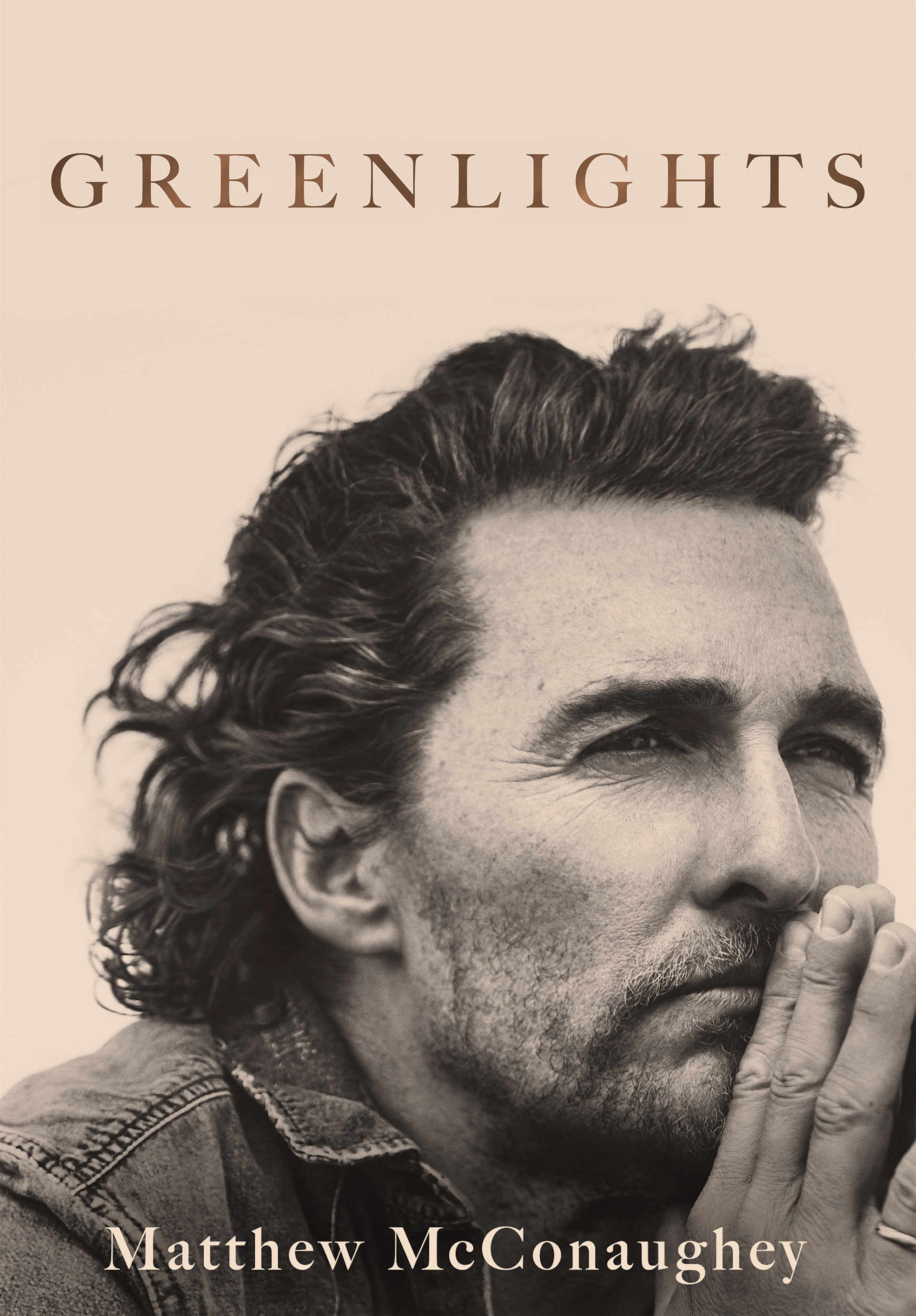 Five days into shooting, I got a call from my mom at about seven o’clock in the evening. I was in the kitchen.

My knees buckled. I couldn’t believe it. My dad was the abominable snowman, the immovable force, a bear of a man, with the immune system of a Viking and the strength of a bull. Impossible. He was my dad.

Nobody or no thing could kill him.

He’d always told me and my brothers, “Boys, when I go, I’m gonna be makin love to your mother.”

And that’s what happened.

When he woke up that morning at 6:30, feeling frisky, he made love to the woman he had divorced twice, and married three times. His wife, Kay, my mom.

He had a heart attack when he climaxed.

Yes, he called his shot all right.

of reach during the

the summation of our

joker plays with our

rent and so is the

I drove home to Houston that night. We had an Irish wake two days later where hundreds of friends gathered and told stories about him, just the way he’d instructed us to when he talked about his passing.

Losing my father, like it is for many, was my most seminal rite of passage into manhood. No more safety net. No one above the law and government looking after me anymore. It was time for me to grow up.

Time to say goodbye to the boy I’d been, building tree houses in the middle of the night. 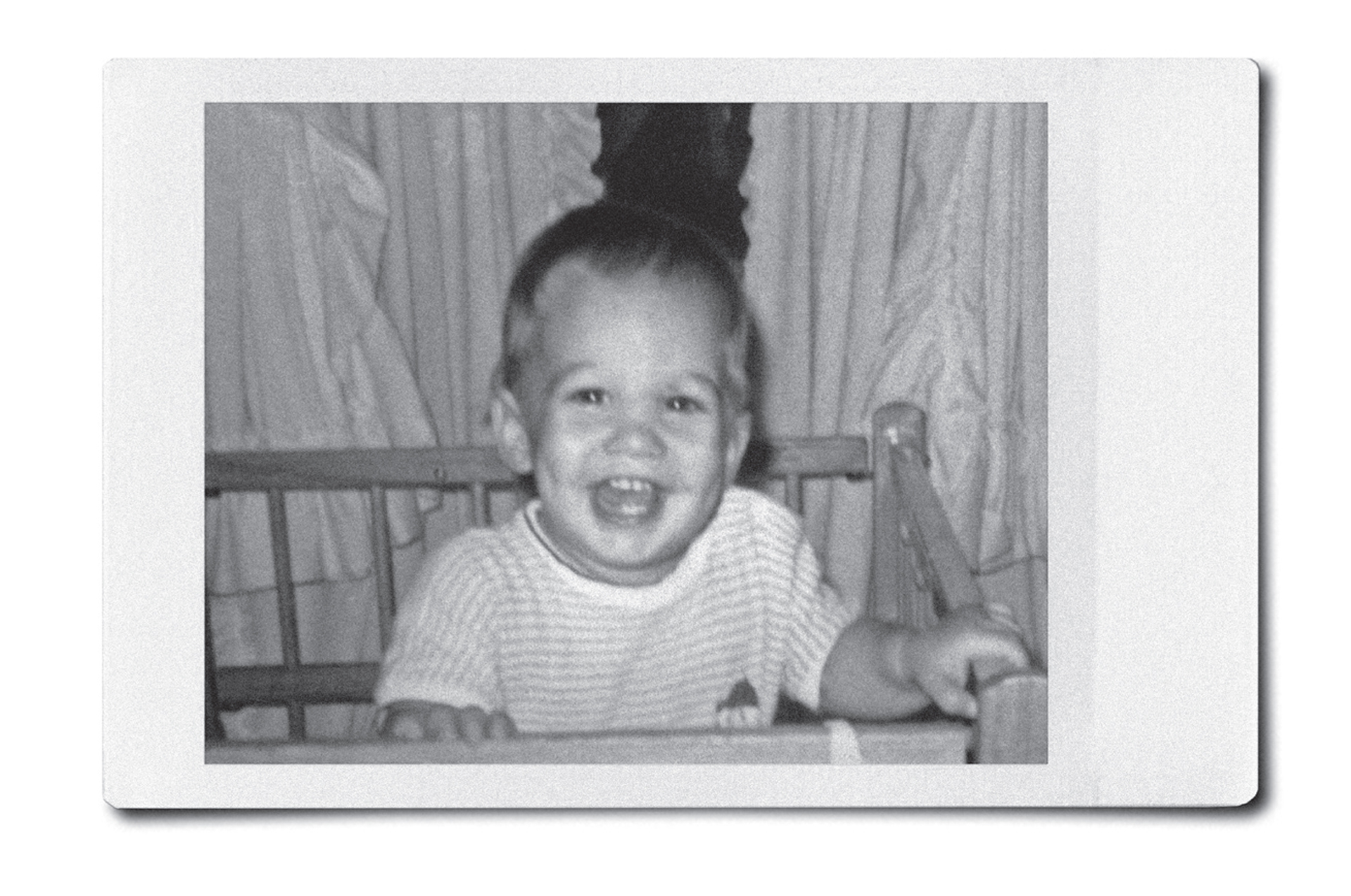 A realization came to me. I carved these words into a tree:

Now, the world was flat, and I was looking it in the eye.

It was time to trade in any red sport cars I still had.

It was time to stop dreaming and start dealing.

It was time for me to take care of Mom.

It was time for me to take care of myself.

It was time to sober up from boyhood whimsy.

It was time for me to get real courage.

It was time for me to become a man.

man enuf to know it

man enuf to man up

man enuf to be a man

man enuf to be me

man enuf to want to be

man enuf to be on my

man enuf to be in a

traffic jam and know I

man enuf to be drunk

man enuf to be sober

man enuf to get outta

the trance to enter

man enuf to lie beside

man enuf to die for

man enuf to live for

man enuf to have

man enuf to become my

man enuf not to know

man enuf to find out

An agreement reached, but this isn’t over yet- Technology News, Firstpost

Battlegrounds Mobile India is a ‘threat to security of India’, writes MLA in a letter to PM requesting game’s ban- Technology News, Firstpost