Midsized motorcycle maker Royal Enfield has said it is recalling around 2,36,966 units of its Classic, Bullet, and Meteor models in India and various international markets to replace a defective ignition coil. The company has discovered a defect in one of the parts used across some of the motorcycle models it manufactures and sells, Royal Enfield said in a statement. The defect is in the ignition coil that can cause misfiring, reduced vehicle performance, and, in rare cases, an electric short circuit, it added.

The company will be calling in close to 2,36,966 motorcycles of the Classic, Bullet, and Meteor models, Royal Enfield noted. 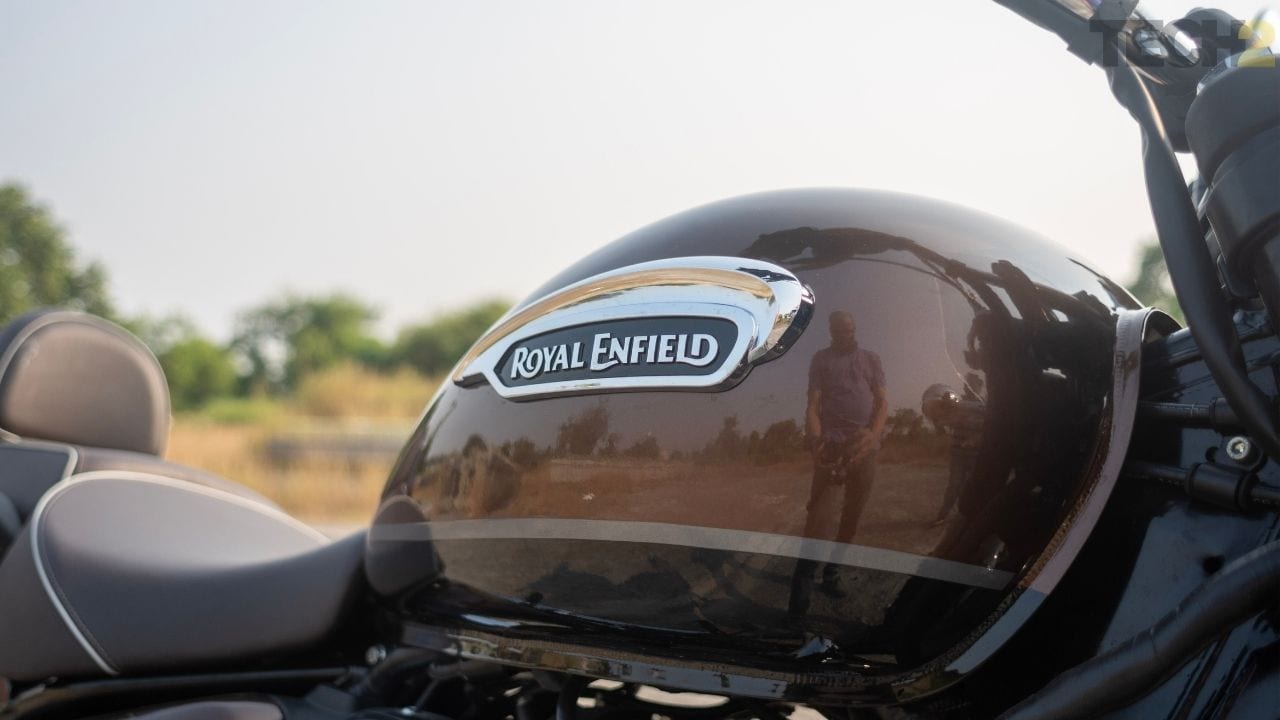 The proactive recall action will be applicable to Meteor, Classic, and Bullet model motorcycles sold in India, Thailand, Indonesia, Philippines, Australia, New Zealand, and Malaysia between the respective time periods mentioned above, it added.

The company said the defect was discovered during routine internal testing and the issue has been clearly identified and isolated to specific batches of material sourced from its external supplier between December 2020 and April 2021.

Royal Enfield service teams, and/or local dealerships will reach out to consumers whose motorcycle vehicle identification number (VIN) number falls within the manufacturing period mentioned above, it said.

“We would like to reiterate that we have very stringent sourcing protocols and that all our motorcycles are rigorously tested to global validation standards of quality and durability. The safety of our riders is of prime importance to us at Royal Enfield and we are deeply committed to the duty of care to all our customers. We are committed to swiftly implement the recall action, and customers will be proactively contacted through respective local dealerships,” it added.