6 expensive teas from around the world 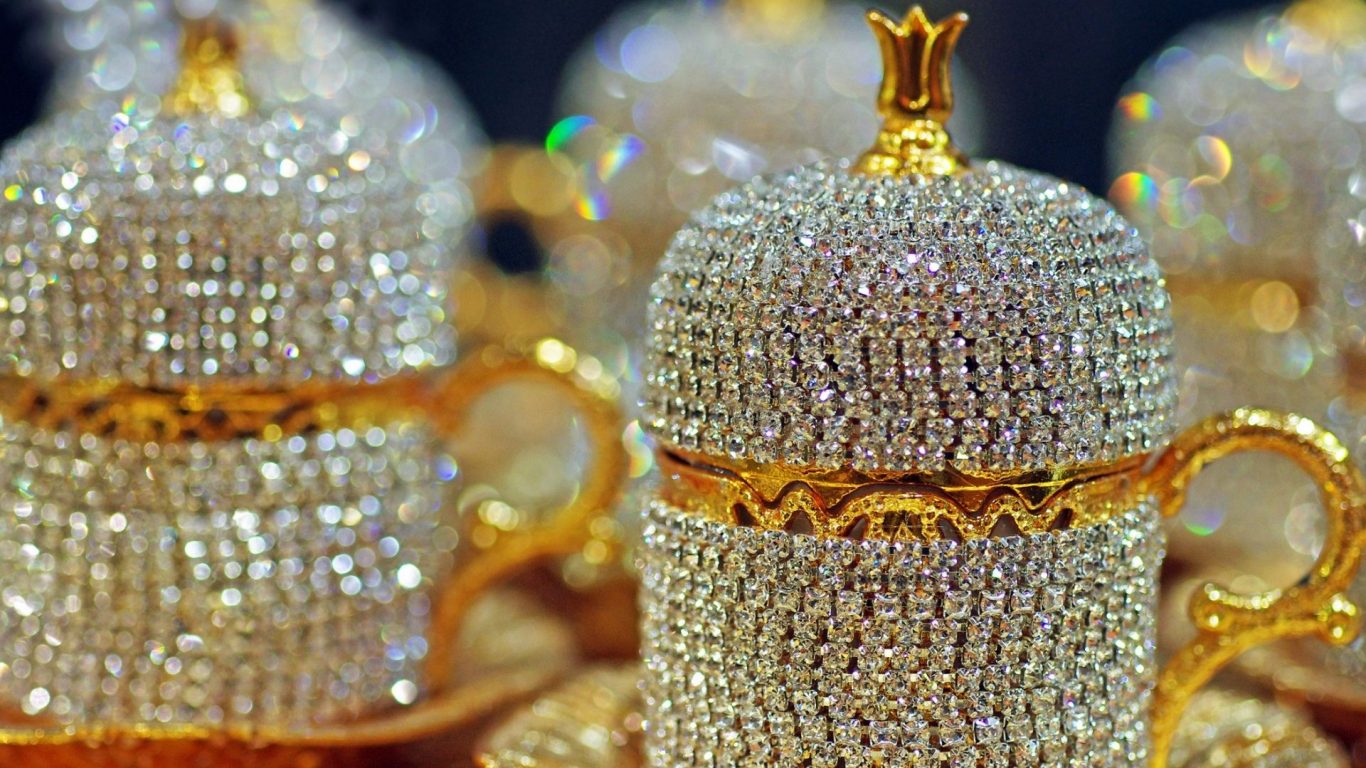 Teas are more than just an everyday beverage; they come with their unique blends, aromas, medicinal qualities and history. The origins of this globally consumed brew dates back to 2700 BCE in China, after which the growth of tea plantations spread to India in the 1800s. Years later, we now have exclusive tea boutiques and luxury brands, making tea-drinking trendy as well as expensive. For International Tea Day, take a look at some of the most expensive teas around the world:

The world’s most expensive teas

A type of oolong tea, Da Hong Pao is one of the most treasured teas found in China.  It’s name translates to ‘Big Red Robe’, a phrase symbolic of the story of an emperor who donated his robe in return for the tea that helped his mother because of its rejuvenating properties. The most authentic Da Hong Pao leaves come from the trees in Wuyi Mountains in the south-east province of Fujian. The reason the tea is so expensive is because the trees from which the leaves are harvested are extremely rare. Price: $3,980/kg (Rs2,90,813) . The more authentic and rare harvests of the Da Hong Pao leaves go over $10,000 (Rs7,30,569) for a pot.

Harvested at Makaibari estate on the sloping green hills of Darjeeling, the Silver Tips Imperial is a type of oolong tea. The leaves are plucked only by expert pickers from the estate on clear, full moon nights when the planet aligns to produce optimal harvest conditions. It, therefore, only comes in limited quantities. The tea brings forth notes of mango, and frangipani. In 2014, it became India’s most expensive tea and was sold at $1850/kg (Rs1,35,177). Price: $30 (Rs2191)/50 g

Named after the Chinese goddess of mercy, Guanyin, this variety of aromatic oolong tea has its roots in the Anxi County in the Fujian province of China. The leaves are left exposed to the sun to wither after which they are oxidised and roasted. Depending on the preparation and processing, the leaves can produce a green tea variation, or a longer roasted black tea variation. The leaves are expensive because of its rarity. They can be used about seven times before they lose flavour. Price: £300 / kg (Rs30,968)

Ever had a tea that’s coated with 24kt gold? The Yellow Gold Tea Buds is a type of harvest tea that hails from China, and is a rare variety of yellow tea. According to the the tea company TWG, the tea is best had when you pour hot water (about 75 degrees celsius) over the tea leaves, and let the water soak in the essence and flavor of the tea leaves. Price: $10580.00/ kg (Rs7,72,943)

Originating from the Yame and Uji regions in Japan, gyokuro translates to “jade dew” in Japanese. It is a type of green tea that is grown in the shade and is kept away from the sunlight a few weeks before the harvesting process begins. This process builds amino acids in the leaves to produce a sweet flavour. The sought-after Japanese green tea also has its variations. The Minami Gyokuro is said to have a biscuity flavour, whereas Gyokuro Supreme has an almost umami flavour. Price for Gyokuro Minami:$ 14,760 kg (Rs10,78,321). Price for Gyokuro Supreme: £665/1 kg (Rs68,658)

The Manohari gold tea is one of the most rare teas that is sold in Assam’s Dibrugarh district and is made through the second flush of the colonel buds, which are known to be rich in their medicinal properties. The tea buds are plucked in the morning so that their quality and aroma isn’t affected by the sun. In 2018, Manohari Gold became India’s most expensive tea. The tea estate sold the tea for Rs39,001/kg in 2018, Rs50,000/kg in 2019 and Rs75,000/kg in 2020.

Some other teas that made news

In the past, several teas have made news owing to the price they’ve been sold at. The UK-based brand PG Tips created PG Tips Diamond tea, which was sold for $14,000 (Rs14,47,668) a bag. An exclusive product made for the brand’s 75th anniversary, it had 280 diamonds stitched on the tea bag. In Assam, the Golden Butterfly Tea by Dikom Tea Estate was auctioned at Rs75,000 per kg in 2019.