Odin has just revealed Asgard’s most powerful warriors – but not to his son Thor, who is still in the dark about his father’s many secrets.

Asgard has a lot of powerful warriors, seasoned as they are by eons of godly conflict, and Odin just revealed the most powerful of them all – however, he has not told his son Thor about them, even though Thor is the new All-Father of Asgard. It seems likely that he is holding these cards close to his chest at the moment because he does not feel Thor is ready to know about the threat they guard, especially after the recent words father and son exchanged in Thor #14 over the life of Donald Blake. Odin has his elite guard assigned to a very important task, guarding a portal to the realm of fire, Muspelheim, so that no one can travel to or from this dangerous place.

Currently, Beta Ray Bill is on the hunt for a new weapon after Thor destroyed Stormbreaker – robbing him of the ability to change back to his Korbinite form at will – and his journey brings him to this portal. Joined by Skurge and Pip, Odin suggests that they steal the sword of Surtur from Muspelheim, and says he will alert his portal guards of the trio’s arrival. He also takes this time to confirm his mysterious guards are indeed the best of the best that Asgard has to offer when he says, “I have commissioned the most hardened of Asgard’s warriors to man the battlements. They have been ordered not to let anything through from either direction.”

When Beta Ray Bill arrives at the gate to the portal in Beta Ray Bill #2 – from writer/artist Daniel Warren Johnson and colorist Mike Spicer – he is greeted by these four elite Asgardian warriors, each in their own elaborate armor and wielding a staff glowing with energy. One of them has a fiery heart visible through a porthole in armor, and all four seem to take inspiration from the cosmic art of Jack Kirby, creator of characters like Galactus and DC’s New Gods. The warriors explain to Beta Ray Bill that should he pass through the portal and return changed, with a blackened hollow in his eyes, they will not hesitate to do what they must and take him out.

The surprising thing about these Asgardian warriors is that it is the first time readers are seeing them. Odin seemingly didn’t call them in to help with War of the Realms, the recent attack by Donald Blake (for which Odin himself returned to Asgard,) or any other major Marvel Comics events. If Thor knew that these warriors were at his disposal, he might choose to use them for something else, or at least have advance warning on any threats relating to Muspelheim. What’s more, if Beta Ray Bill, Thor’s sworn brother, is executed by warriors who should have been under the new All-Father’s command rather than that of his father, Thor and Odin’s reckoning could be nigh.

With tensions on the rise between Odin and the new All-Father Thor already, it is unclear how long it will take for him to let his son in on the secret of these hardened and powerful Asgard warriors, as well as the other secret plans set in motions after thousands of years on Asgard’s throne. Readers might get a chance to see them in action soon, should Beta Ray Bill or one of his companions return from Muspelheim changed by the eldritch powers within. For now, Odin‘s elite warriors stand ready, and Thor is none the wiser.

More: Loki Proves No Avenger Will Ever Hate Him More Than He Hates Himself 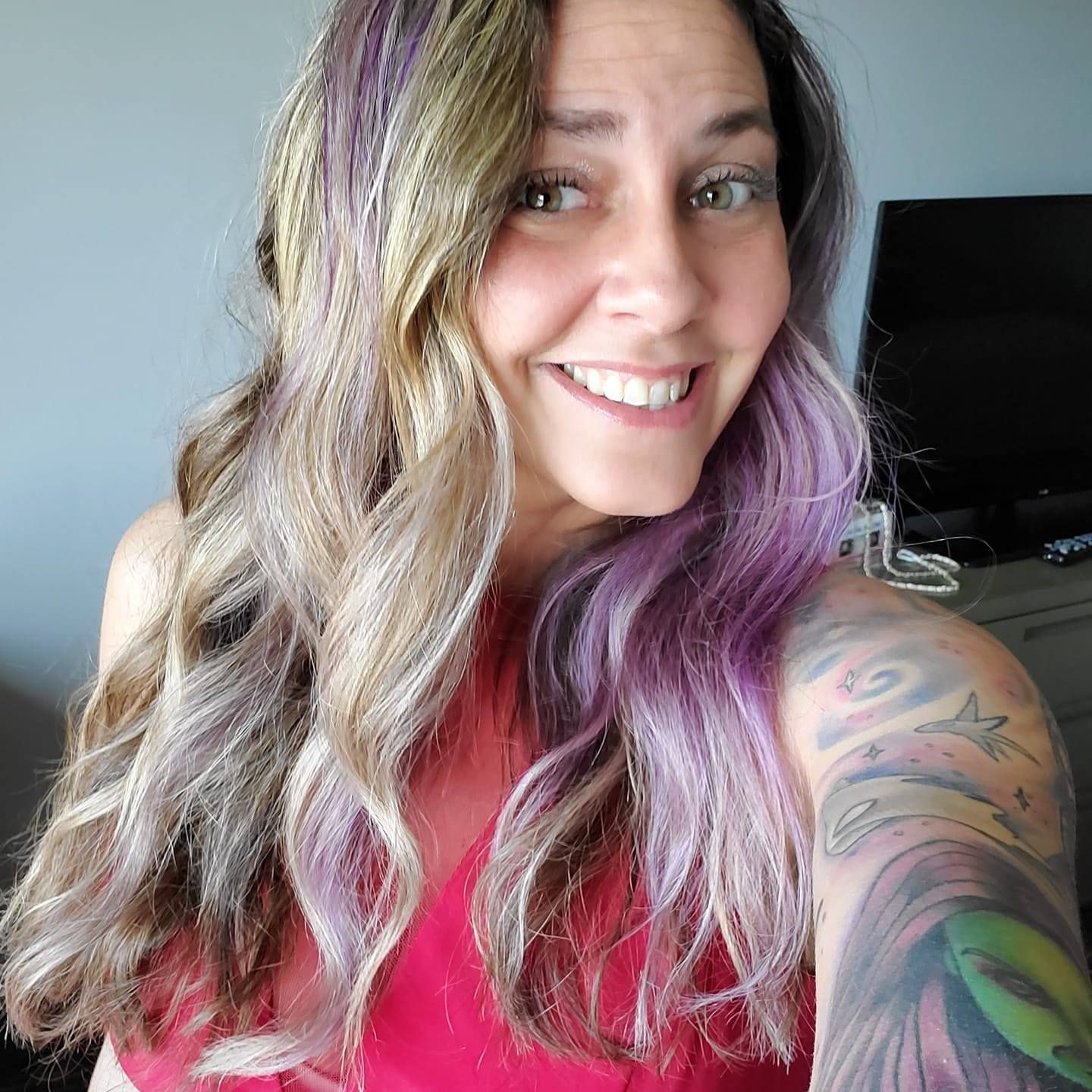 Tessa Smith writes about comic books here at Screen Rant, and is also a Rotten Tomatoes Tomatometer-approved critic. She grew up watching movies, playing video games, and reading comic books — all things she still loves to do.

Tessa graduated at the top of her class with a degree in Marketing from UMASS Dartmouth. During and after college, she worked in Promotions for radio stations in both Massachusetts and Florida. Tessa has been in the Entertainment writing business for five years now, and has attended many movie press junkets and world premieres. One of her favorite interviews was with Marvel President, Kevin Feige, with Director Taika Waititi being a close second. You might know her as Mama’s Geeky over on YouTube, where she does trailer reactions and reviews.

Tessa also writes about her favorite fandoms and so much more at MamasGeeky.com. Be sure to follow all of her geeky adventures on Twitter and Instagram: @MamasGeeky.

Why There Are No Female Witchers (Will Ciri Become One?)